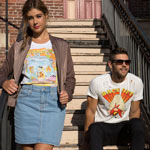 Classic cartoon character fans will want to head to the Big Apple next week for a chance to experience tooned up installations and get their hands on distinctive, officially licensed merch celebrating Bugs Bunny, Scooby-Doo, the Flintstones and other faves at Get Animated Invasion. The experiential pop-up event, located in New York’s SoHo neighborhood, is a collaboration between Warner Bros. Consumer Products, SVOD content provider Boomerang and retail partner BoxLunch.

“We’re excited for fans to experience this new creative way to step into the world of their favorite animated character,” said Pam Lifford, President of WBCP. “The Get Animated Invasion pushes the boundaries of fan engagement, blurring the lines between art, content and commerce.”

Open to the public for one weekend only during New York Comic Con (Oct. 6-8), Get Animated Invasion transports consumers into the wonderful, wacky world of Warner Bros. with interactive and photogenic installations in each cartoon-inspired zone. Featured in the experiential space are Bugs’ Forest, Wile E.’s Cliff, the iconic Warner Bros. Water Tower, a Jetson’s screening room, Scooby-Doo’s Spooky Woods, The Flintstones Bedrock and Tom and Jerry’s house.

Launched in April as a partnership between Turner and WB, Boomerang is the exclusive US streaming destination for the humongous Hanna-Barbera, Looney Tunes and MGM Animation library, and will be captivating visitors with delightful visual and interactive elements throughout the space.

As the exclusive retail partner, civic-minded retailer BoxLunch will offer official WBCP licensed merchandise inspired by favorite animated properties at the pop-up shop, as well as featuring the goodies in-store across 74 US retail locations and via www.boxlunch.com, starting Oct. 2. Designed by brands such as Trunk, Junk Food, New Era, etc., the collection includes apparel, bags and accessories, jewelry, novelty and gifts, and much more.

WBCP continues to encourage fans to “Get Animated” and engage with their favorite characters through unique unique social initiatives, products and immersive experiences. the initiative kicked-off in Summer 2017 with a Get Animated Space Clones program at San Diego Comic-Con with pop-culture collectibles brand Funko. The Get Animated Invasion continues this program with a dedicated display of these Marvin the Martian Funko Dorbz uniquely customized by renowned fashion designers, which will be auctioned off for charity.

Get Animated Invasion will be open noon to 7 p.m., Oct. 6-8. Reserve your timeslot now at www.getanimatedinvasion.com. 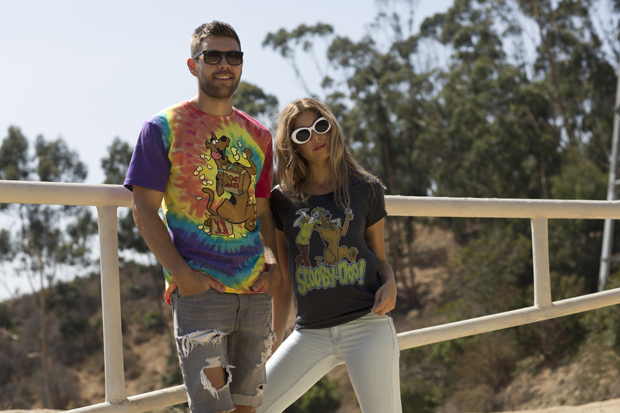 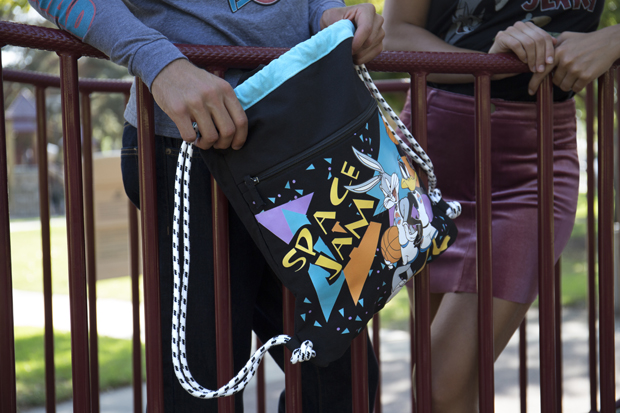 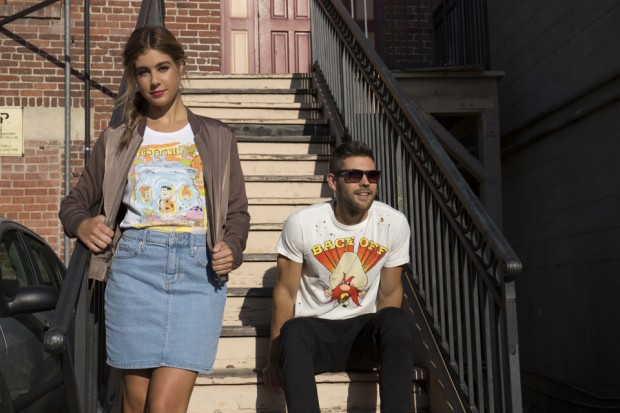 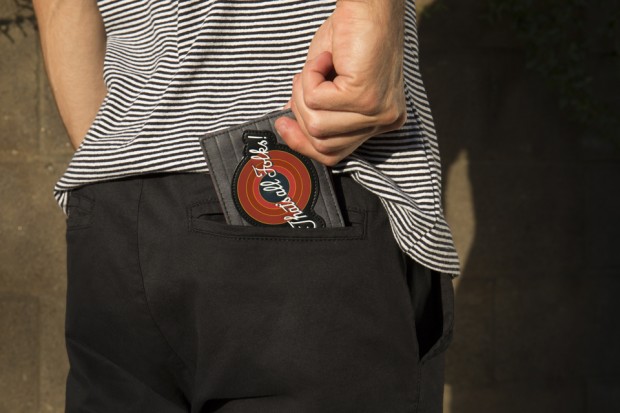