Toy giant Mattel reported an overall entertainment product sales drop of 36 percent, but posted a profit of $96.2 million (up from $80.5 million) in the year-ago period. The company cited entertainment merchandise tied to Batman: The Dark Knight Rises and Disney’s Jake and the Never Land Pirates and Cars 2 as positive factors.

According to The Hollywood Reporter, the toy company’s revenue of $1.16 billion was unchanged from the same quarter last year, including an unfavorable change in currency exchange rates. North American revenue rose 1%, while international revenue declined 1%. Also, second-quarter Barbie sales rose 5%. Fisher-Price Brands sales improved 2%, with Mattel citing strength in Fisher-Price Friends with the addition of the HIT Entertainment portfolio and Disney’s Jake and the Never Land Pirates property. 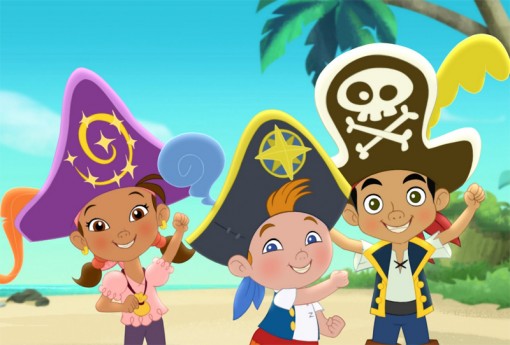 Company CEO Bryan Stockton said, “In the second quarter, we delivered solid performance as we continued to build momentum with key brands, such as Barbie, Monster High, American Girl and Hot Wheels, as well as the Batman: The Dark Knight Rises property, despite a continued cautious global retail environment and a strengthening U.S. dollar.As we look forward, we remain focused on executing our portfolio of strong brands, countries and customers to deliver in the all-important holiday season.” 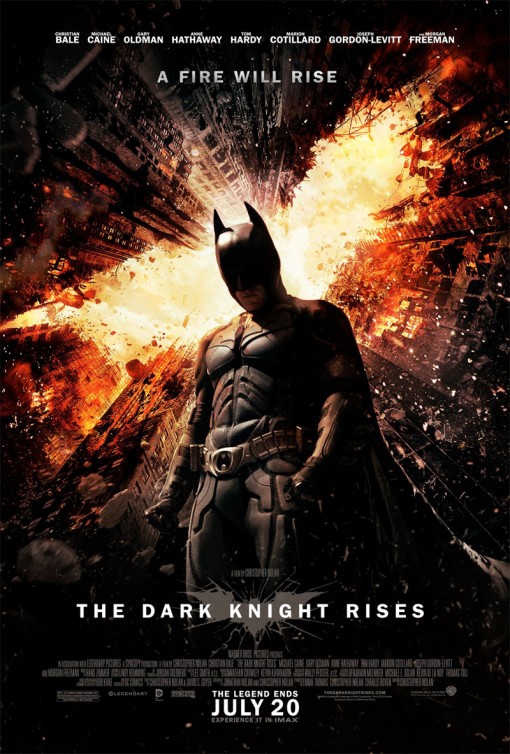 Management has also promised the launch of a new girls entertainment property next year and noted that HIT’s CG-animated Mike the Knight has been green lit for a second TV season. Mattel acquired HIT Entertainment earlier this year, which includes such brands as Bob the Builder and Thomas the Tank Engine, for $680 million.