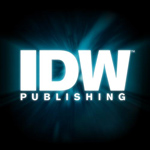 Here is a wonderful new comic-book venture we can all get behind. Over the weekend, we got word that San Diego-based IDW Publishing will be launching a new series featuring Jay Ward’s beloved characters Rocky and Bullwinkle, in conjunction with DreamWorks Classics and Bullwinkle Studios. The new venture will feature all the favorite characters from the popular TV series, including Pottsylvania spies Boris Badenov and Natasha Fatal, Dudley Do-Right and his time-traveling dog Mr. Peabody, who are also getting their own CG-animated feature, courtesy of DreamWorks and director Rob Minkoff (The Lion King, Stuart Little).

IDW President Greg Goldstein states, “Jay Ward’s characters and concepts are landmarks in animation storytelling, and they remain as funny and relevant as ever. The phrase ‘fan-favorite’ is often overused, but in this case, it’s well earned and justified. We’re thrilled to add these brands to our ever growing list of all-ages titles.”

IDW also published comic-books based on Hasbro’s The Transformers and G.I. Joe, Paramount’s Star Trek, HBO’s True Blood, BBC’s Doctor Who and Toho’s Godzilla. Warner Bros. and Barry Sonnenfeld are attached to adapt IDW’s Lore into a feature film starring Dwayne “The Rock” Johnson, while Jerry Bruckheimer Films and Disney are creating a feature film based on World War Robot, with Michael Bay’s Platinum Dunes. Sony is also adapting a feature based on IDW’s Zombies vs. Robots. For more info, visit www.idwpublishing.com. 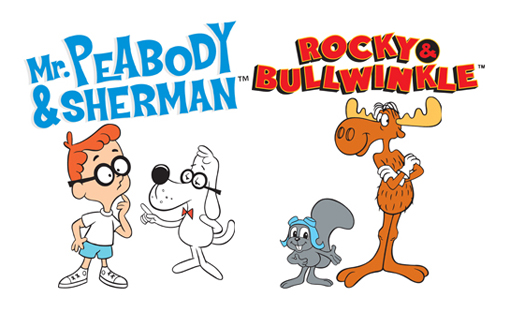