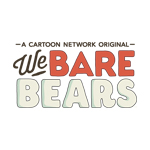 Cartoon Network Enterprises has stacked up some hip new licensing partners for its hit animated comedy We Bare Bears. The award-winning series is currently in its third season on Cartoon Network, and is one of the company’s showcase properties at this week’s Licensing Expo in Las Vegas (booth D170).

Among the new announcements, Hot Topic has signed on as the exclusive soft lines retail partner from June through November 2017, featuring an apparel and accessory collection inspired by the series. Other highlights (including those participating in the Hot Topic exclusive range) are:

Mighty Fine for an assortment of t-shirts and tops for juniors, available June 2017.
Changes for young men’s tees and tops, available June 2017.
Gund with a variety of plush coming in July 2017.
Penguin launched new youth titles in late April.
Kalan LP for small accessories including buttons, lanyards, key rings and sticker, Fall 2017.
Hypnotic Hats for hosiery, Fall 2017.
And Just Funky is on board for beverageware, Fall 2017.

Created by Daniel Chong and produced by Cartoon Network Studios, We Bare Bears follows brothers Grizzly, Panda and Ice Bear as they strive to overcome their wild images to make friends and get along in the modern world, chowing down at food trucks and chasing Internet fame from their Bay Area cave. 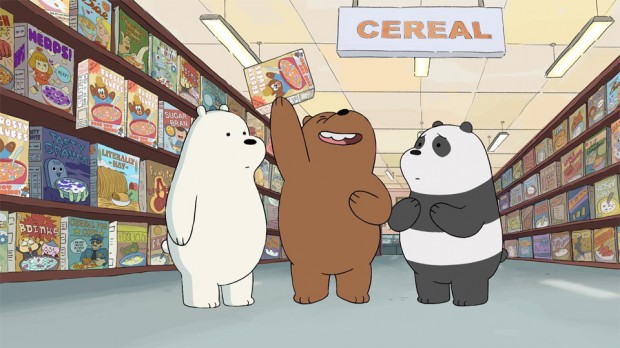