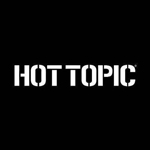 Cartoon Network announces that Hot Topic has launched a new, exclusive retail program featuring merchandise and content based on hit animated series Steven Universe and Adventure Time’s Marceline the Vampire Queen, who stars in an eight-part special titled “Stakes” which kicks off Monday, November 16. The goods are available now at Hot Topic stores in the U.S. and on hottopic.com.

To celebrate Marceline’s dedicated programming event, Hot Topic is offering an assortment of products based on the red-sucking rocker, including an exclusive vinyl figure from Funko’s POP! line, men’s and juniors’ t-shirts, a hinge wallet and vinyl record.

Plus, shoppers can get a Marceline-themed comic book from Boom! Comics as a gift with any $25 purchase of Adventure Time products in stores or online (starting Nov. 9, while supplies last). Hot Topic also has a special “Hot Minute” interview with the Marceline on its YouTube channel.

The magical merch dedicated to Steven Universe’s heroic boy and his Crystal Gems pals Garnet, Amethyst and Pearl include a range of licensed apparel and accessories from Bioworld and Mighty Fine (available in men’s and juniors’ sizes), plus exclusive Funko POP! vinyl figures for all four main characters. 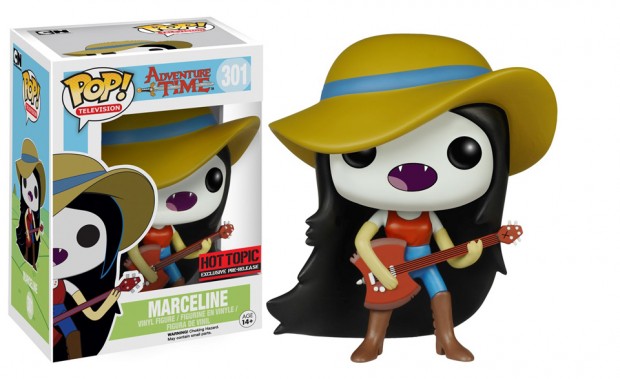 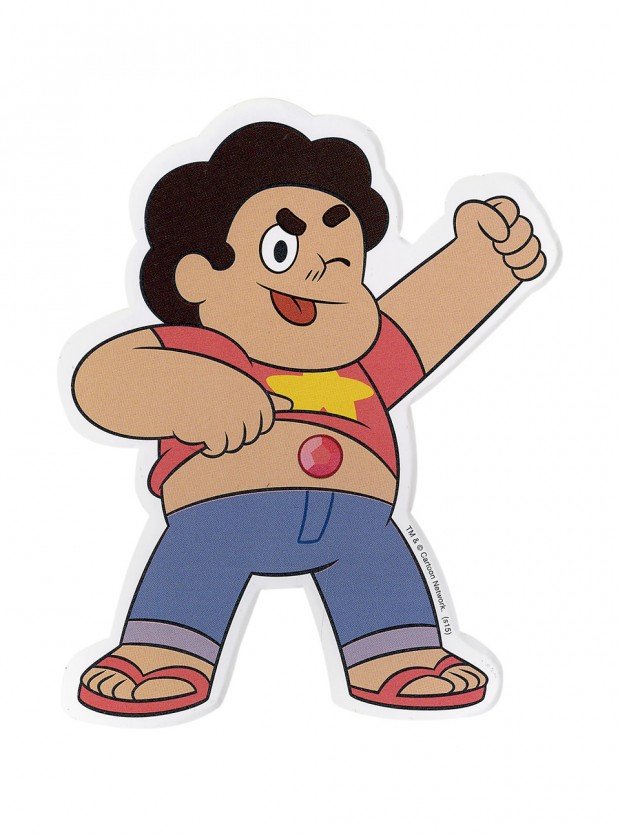