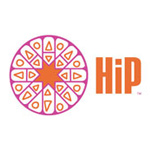 “As the demand from international television networks and digital platforms for interstitial content continues to grow, I Love Egg is the ideal series because of its charming, funny unique and engaging array of animated shorts,” said Richard Goldsmith, EVP, Global Distribution for The Jim Henson Company. “This interstitial programming appeals to a vast audience ranging in age from preschool to tweens and has enormous potential for development as a traditional animated series, especially with the support of the merchandising campaign that will be developed around it.”

The property, which features cute, smiling egg characters in a variety of outfits, began as a series of animated shorts on Korean website www.iloveegg.com, quickly gaining popularity with children and teens in Asia and beyond. I Love Egg also expanded onto YouTube and TV outlets like Cartoon Network Japan and spawned a top-selling line of collectible figurines, followed by apparel, publishing and food products.

HIP will screen I Love Egg interstitial content for international buyers during next month’s MIPTV market, and will introduce its licensing strategy for the protein-rich brand at this year’s Licensing Show. 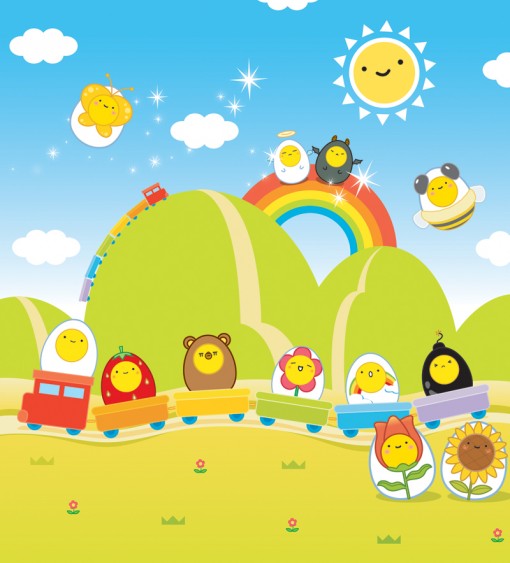