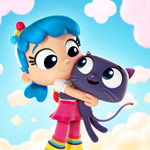 The deal was brokered by Guru’s licensing agent, Brand Central.

“Audiences will quickly fall in love with True and the Rainbow Kingdom, and we’re elated to be partnering with Guru Studio to create an innovative new toy line with the same magical quality that makes the series so special,” said Andy Friess, President of Toy State. “We’ve long been category leaders are retail, and we’re excited to be delivering toys inspired by the worlds of play and imagination found in True.”

True and the Rainbow Kingdom follows 8-year-old True and her best friend, Bartleby the cat, as they use the powers of the magical Wishing Tree to solve problems for the colorful citizens of the Rainbow Kingdom. A second season will debut next year. You can read more about the show in the October issue of Animation Magazine! 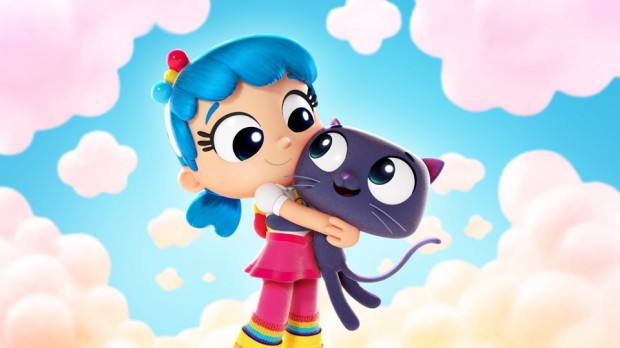