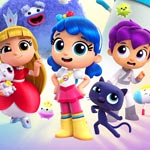 Kids’ entertainment and animation leader Guru Studio will be debuting a merchandising program for their popular new preschool series True and the Rainbow Kingdom, which is quickly building audiences on Netflix in the US, where it premiered in August 2017, and CBC in Canada.

“We have seen incredibly high demand for True and the Rainbow Kingdom products from our young fans and their parents since the series premiered last year. With some truly best-in-class partners, we are excited to be bringing so much joy to our devoted and growing audience,” said Frank Falcone, President and Executive Creative Director of Guru Studio.

“The reception to True and the Rainbow Kingdom from the licensing industry has been tremendous. We are excited to develop engaging, adorable products with first class partners that tap into the brand’s magical aesthetic and aspirational values,” added Ross Misher, CEO of Brand Central.

True and the Rainbow Kingdom, Guru’s flagship preschool series, is produced in collaboration with Pharrell Williams’ i Am Other, world-renowned artist collective FriendsWithYou, and Home Plate Entertainment. New episodes are slated to release this summer, and Netflix has greenlit a third season tentatively scheduled for 2019.

Guru Studio is also behind hit properties such as PAW Patrol, Ever After High and two-time Emmy nominee Justin Time. Learn more at www.gurustudio.com. 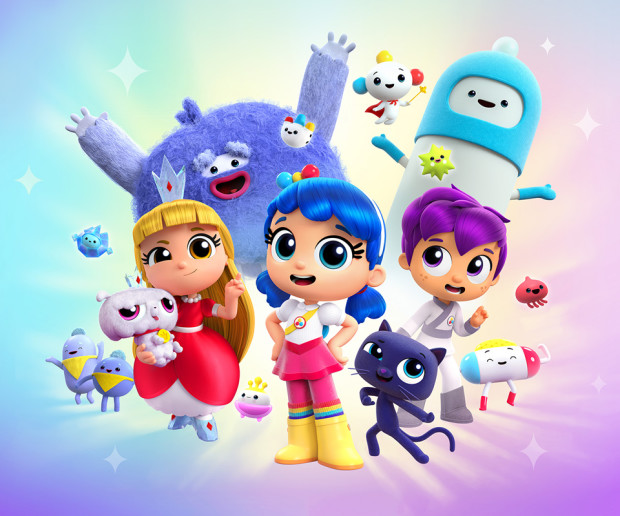