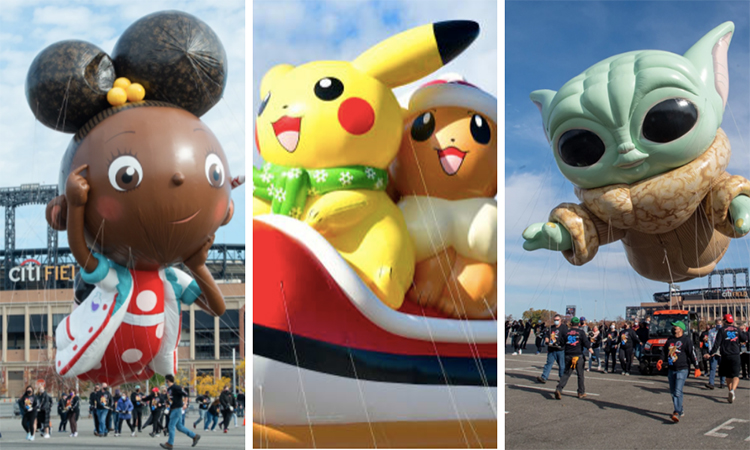 It wouldn’t be Thanksgiving without Macy’s Thanksgiving Day Parade and those giant balloons featuring some of our favorite animated characters. This year, organizers of the 95th march are promising six new balloons to entertain the crowds, which will take flight on the Upper West Side of Manhattan at 72nd Street and Columbus Avenue. The 2.5 mile stretch will feature returning favorites such as Snoopy from Peanuts, Goku from Dragon Ball and The Boss Baby as well as six new balloons: 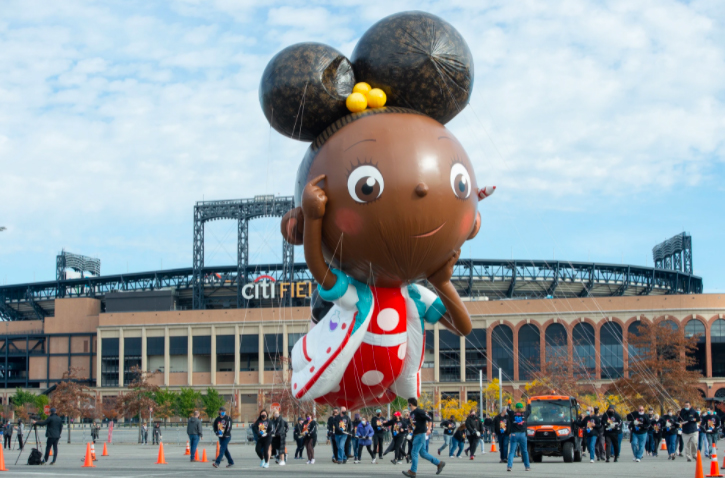 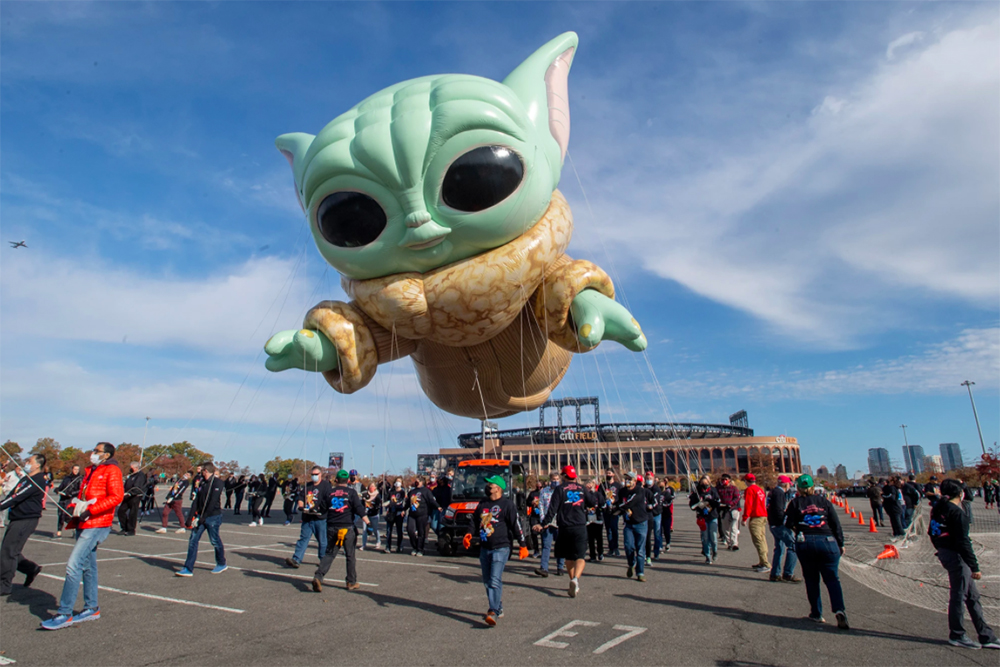 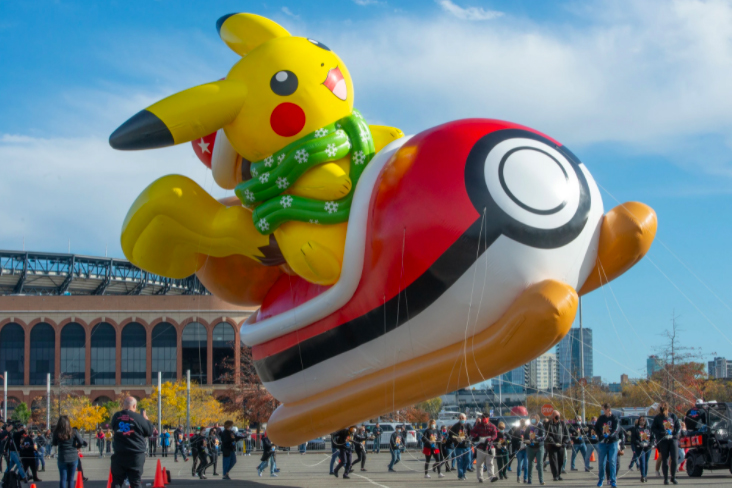 Attendance to the parade is limited to fully vaccinated guests and will have capacity limits. Children 11 and younger can attend with vaccinated adults. Social distancing is encouraged and masks are required. 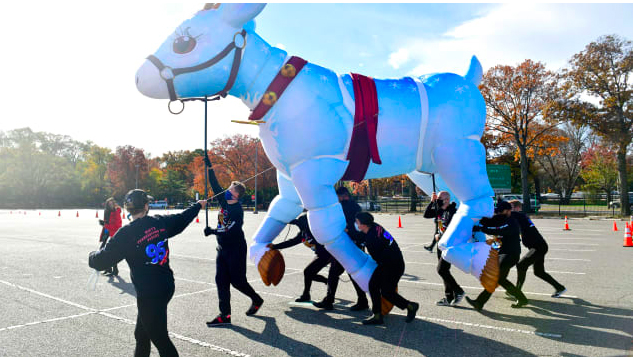