+ The U.K.’s Novel Entertainment is once again participating in ITV’s Text Santa charity campaign, this year with its lovable troublemaker Horrid Henry. Activities include a contest for children to design a hat which will be chosen for a special episode of the show. Schoolchildren around the country have received activity sheets featuring the character to encourage them to participate. Adults are also invited to wear a festive hat to work on December 20th and donalt a pound for “Hattitude Day.” This year’s benefiting charities are Age UK, Barnardo’s, BeatBullying, British Heart Foundation, CLIC Sargent and Help the Hospices. 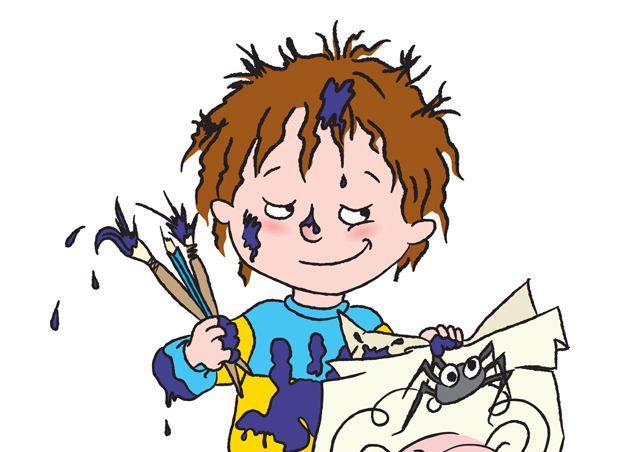 + Planeta Junior Italy has signed a new deal with Star for Studio100’s new CG animated Maya the Bee (78 x11). Star will produce a variety of items including kids’ watches, wall clocks, cushions and more. Planeta Junior is the licensing agent for Maya in Italy, Spain, Portugal, Greece and Cyprus. The series is co-produced by TF1 and ZDF. 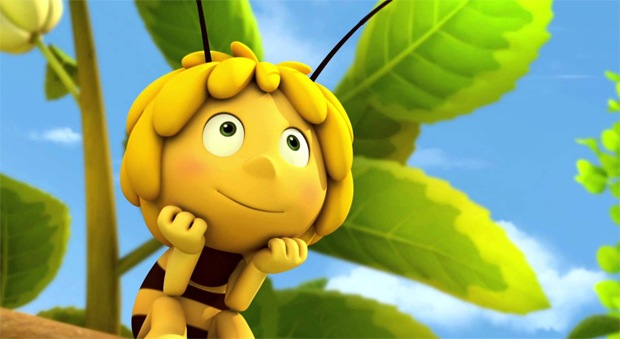 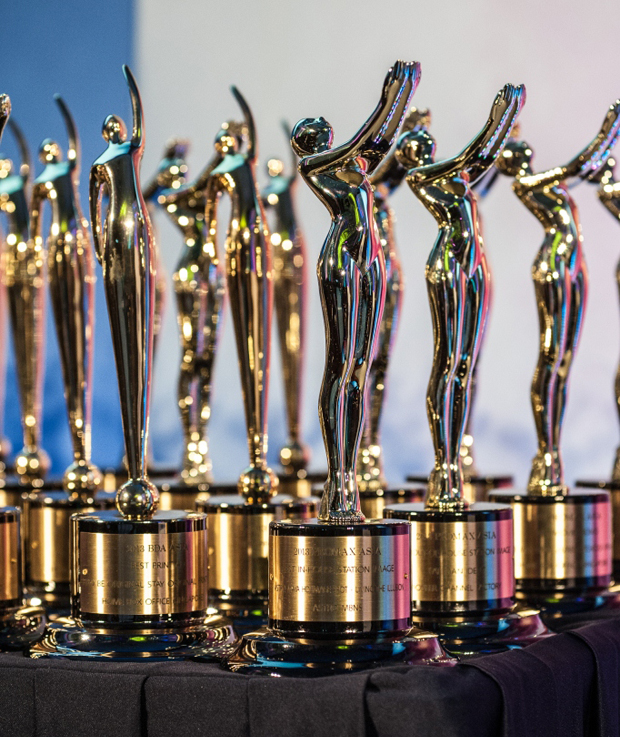