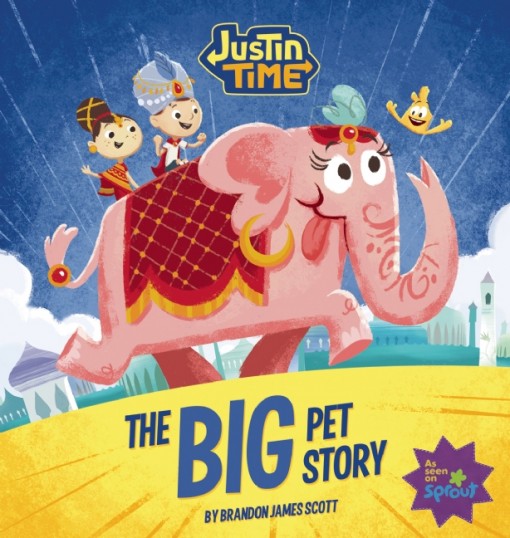 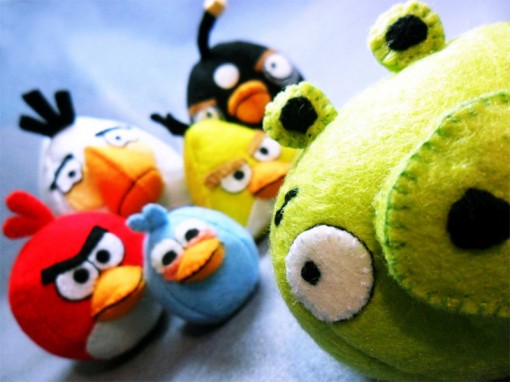 Global Pursuit, the joint-venture between Gamania Digital Entertainment and Brand Reality, has signed a deal to represent Pretty Ugly to expand the Uglydoll brand and develop licensing efforts in Taiwan, Hong Kong and China. Categories will include apparel, accessories, stationery, publishing and toys. Uglydoll was first launched in 2002 by Pretty Ugly, and the plush character toys have since moved into books, apparel and other licensed goods. 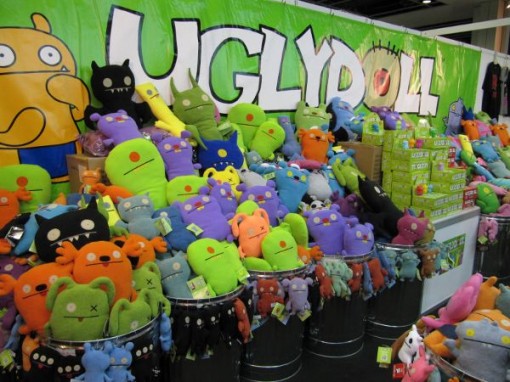