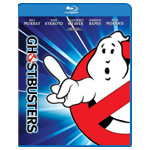 As if you needed another reason to indulge your sweet tooth, Krispy Kreme and Sony Pictures Consumer Products have teams up to mark the 30th Anniversary of the Ghostbusters film franchise. The confectioner is offering two exclusive new marshmallow Kreme-filled treats inspired by the film.

The Ghostbusters logo and Stay Puft Marshmallow doughnuts will be available at participating Krispy Kreme locations in the U.S. and Canada from September 29 through October 31. The promotion was planned in conjunction with the release of the Ghostbusters: 30th Anniversary Edition Blu-ray release, available now (Sony Home Ent., $19.99).

The Anniversary Edition release features the 4K master of the film and new additions to the extras from the previous release: Gallery 1988 Ghostbusters 20th Anniversary Print Collection featuring images from pop-culture art creators, Who You Gonna Call: A Ghostbusters Retrospective, Alternate TV Version Takes, music video for the theme by Ray Parker, Jr. and the theatrical trailer in 1080p. 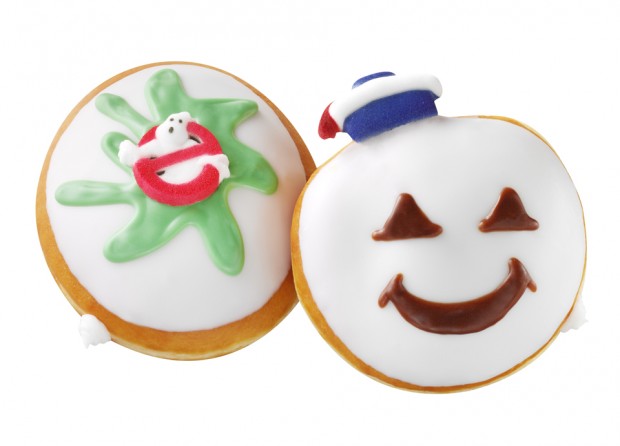 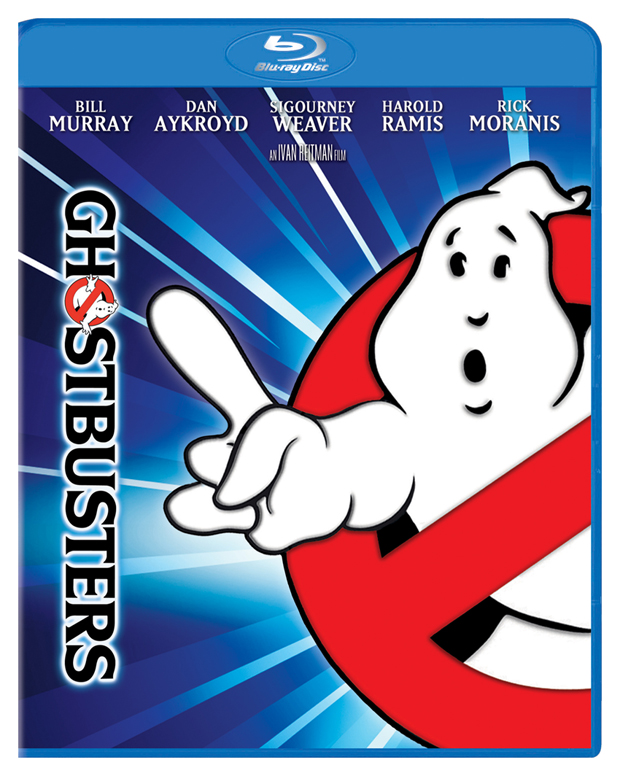