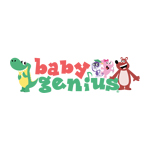 The debut of the new character designs follows recent Baby Genius brand re-launch initiatives, including new distribution platforms for the brand. In April, GBI announced the introduction of a new online streaming service at www.babygenius.com, which features the entire Baby Genius content library, giving parents and children the opportunity to create their own playlists and more. The library offers thousands of songs, including classic nursery rhymes, learning songs, seasonal classics and more.

“Todd’s designs and illustrations evoke a sense of fun and spirit that we wanted to incorporate into the Baby Genius characters while maintaining its timeless appeal,” said Amy Moynihan Heyward, president of GBI. “We believe the fresh and more stylized characters will engage and endear children and parents alike around the world.”

Self-proclaimed professional doodler, cartoon-type illustrator Todd Goldman has, in a very short time, managed to establish himself as a provocative force within the contemporary art market carving for himself a niche forever known as post-pop art. Goldman’s first exhibition quickly established a pattern of success for subsequent exhibitions, 10 of which were held during his first year as an artist. 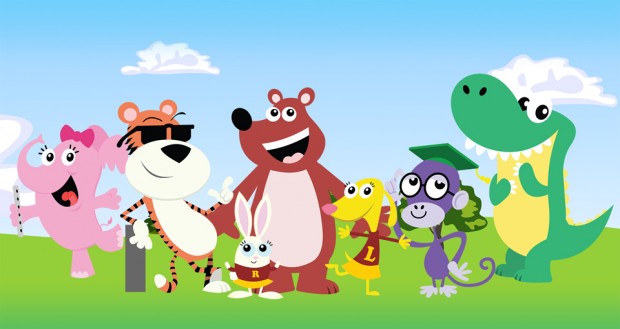