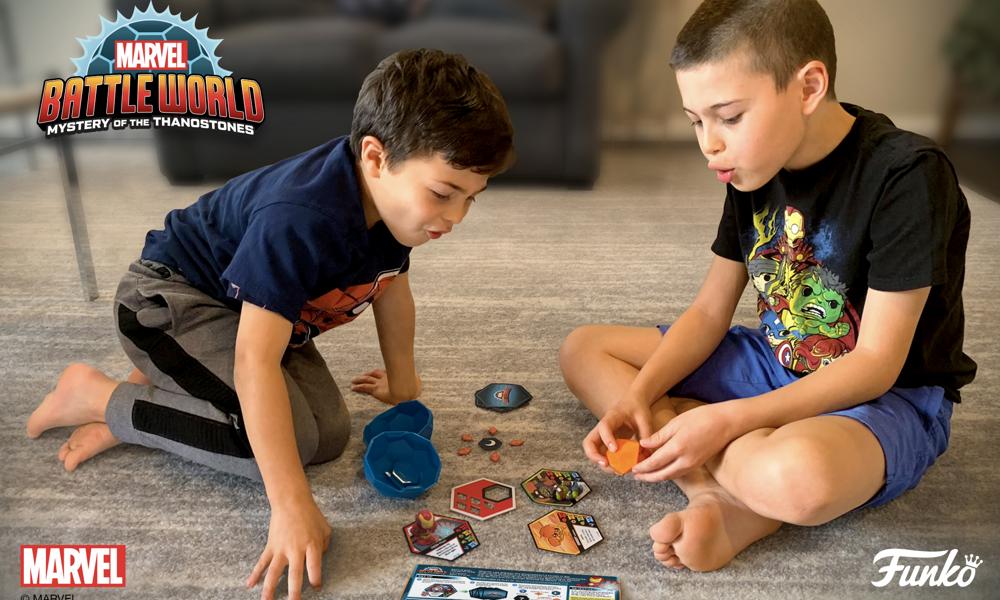 The new adventure game, based on the Marvel Universe, combines micro collectible characters, cards and gaming, allowing kids to battle against Thanos in gameplay unleashed through a Battle Ball. Each Battle Ball contains a surprise of two Marvel collectable characters, Hero Cards, Battle Cards and pair of dice, all for a highly accessible price point. Players can collect Marvel micro heroes ranging from icons like Iron Man, Captain Marvel and Groot, as well as characters like Valkyrie, Gamora and Throg.

“We are thrilled that Marvel has chosen to expand the Funko collaboration to engage their younger fans with a new category of products and animation collaboration,” said Brian Mariotti, Chief Executive Officer of Funko. “Funko enters the toy aisle for the first time with a product offering of tremendous value. In addition to two micro-collectible characters inside the Battle Ball, the child can battle independently or team up with friends to defeat Thanos through game play. This kind of product assortment is both what kids want and what retailers are keen to offer parents.”

New Marvel Battleworld short-form animated content will be available across multiple platforms, including Disney XD, Marvel HQ, YouTube and more. Created by Funko Animation Studios, in collaboration with Marvel, this series will introduce children to a new plan by villain Thanos to trap Marvel heroes in Battleworld.

The line will be first to market at Target stores nationwide this June. 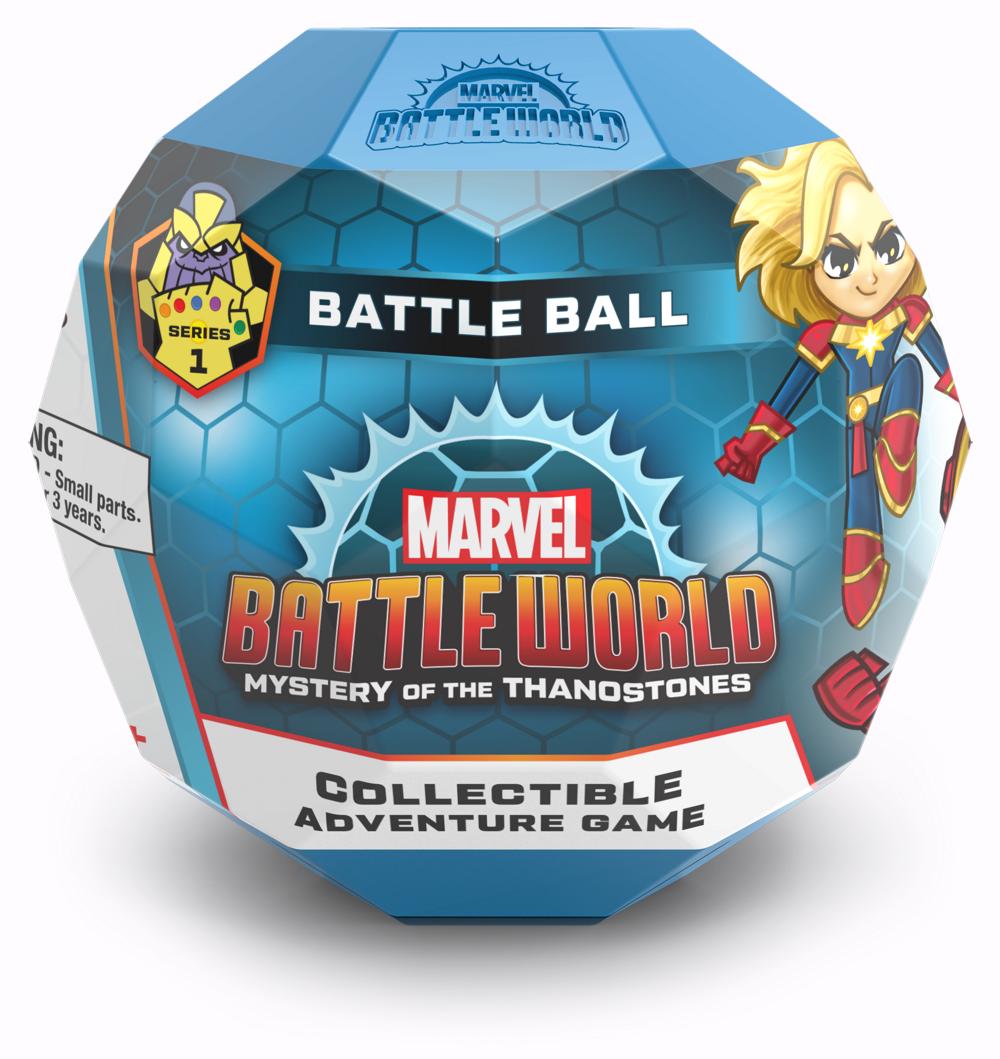 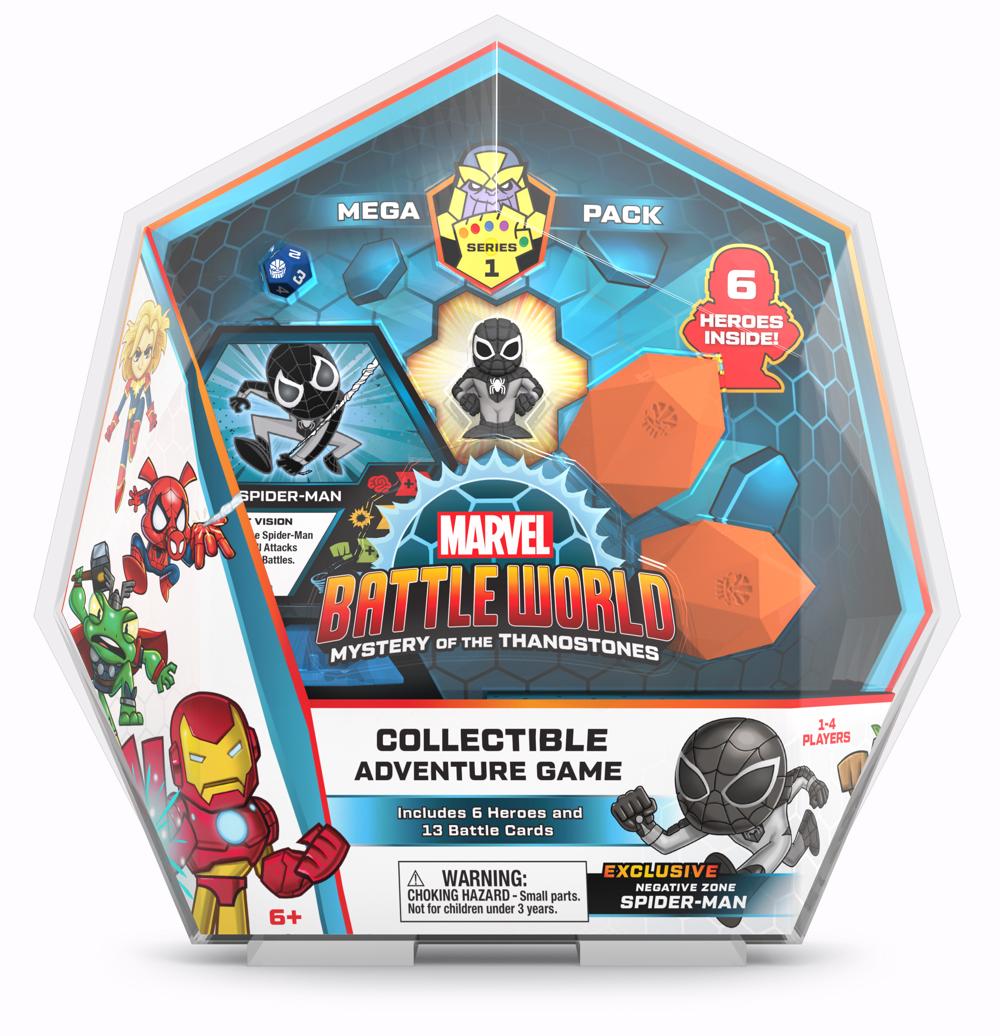