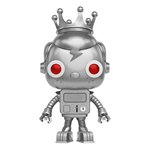 The 90,000 square foot Westmore Avenue building in downtown Everett has been remodeled by Funko into a branded destination, where pop culture fans and collectors can peruse an expansive collection of licensed goodies — including Funko Pop! vinyl figures, Dorbz, plush and other toys & figures, as well as bags and fashion accessories from the company’s most recent acquisition, Loungefly.

“We set out to create a pop-culture hub in Everett that not only will support our future growth but that will inspire our team and our amazing Funko fans, and that’s exactly what we’ve accomplished today,” said Brian Mariotti, CEO of Funko. “I’m thrilled to finally unveil this project which is a love letter to the unique phenomenon that is the fandom of Funko.”

The new headquarters space above is designed to accommodate about 300 employees in its growing art, marketing, sales, finance, information technology, human resources, operations and legal departments.

The Grand Opening will kick off with a ribbon cutting at 9:30 a.m. with Everett Mayor Ray Stephanson, and continue through the day with a street fair featuring food trucks, live music performances, games, exclusive giveaways (like a Silver Robot Freddy Funko Pop!), and special guests, including Mariotti, who will be signing from 11 a.m. to 1 p.m. 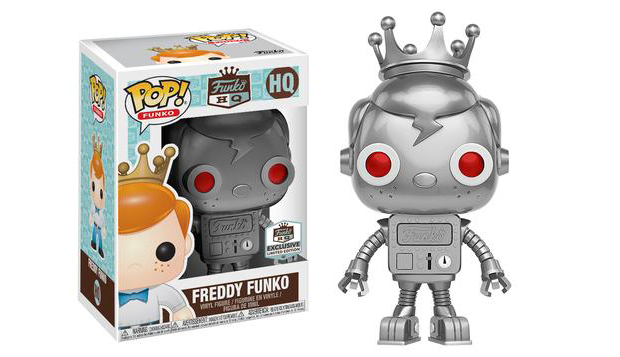