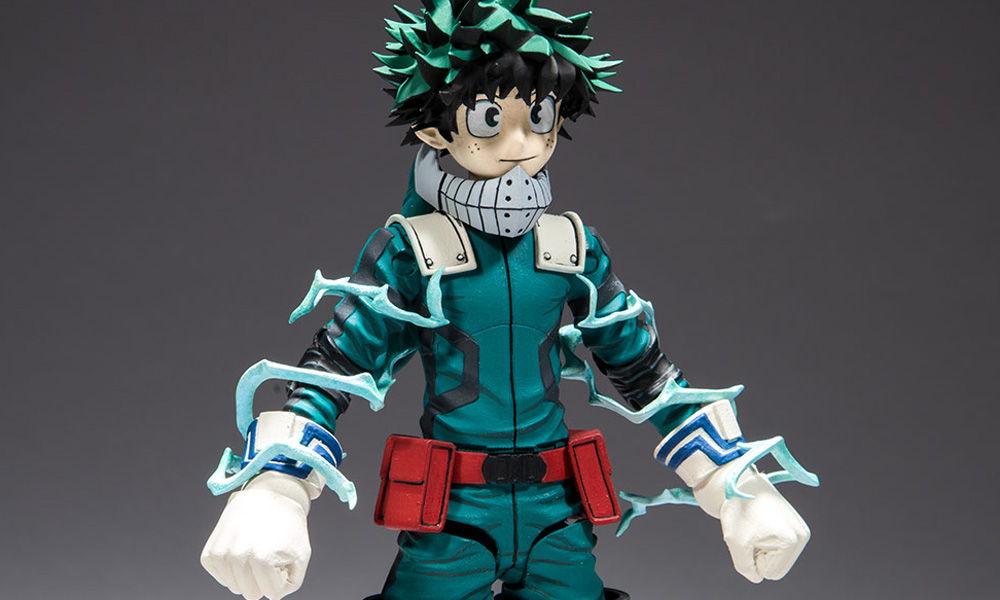 In advance of Licensing Expo 2019, global anime distributor and Sony Pictures Television subsidiary Funimation issued its first ever My Hero Academia franchise report. In addition to a comprehensive review of new license agreements for the brand since last year’s expo, Funimation details existing licensees including renewals and expanded rights as well as spotlights key partnerships in select major categories.

Funimation acquired the exclusive international rights to the My Hero Academia anime series (produced by Bones) in early 2016 from Toho Co. Ltd., after it debuted that April in Japan and on FunimationNow in the U.S., Canada, U.K. and Ireland. Supported by Funimation’s brand marketing and fan engagement strategy, the show’s storyline about a group of students attending a hero academy quickly resonated with North American audiences. With the arrival of Season 2 in 2017, My Hero Academia won accolades from major outlets including IGN, ComicBook.com, Gamespot, Anime News Network and Fandom.com. Three years, three seasons and a hit feature film later, My Hero Academia has achieved franchise status – amassing a fanbase and level of brand recognition unprecedented for a new series.

The anime is based on the New York Times bestselling manga by Kōhei Horikoshi. Since debuting in Shonen Jump in 2014, there have been 22 volumes published with more than 20 million copies in print worldwide. Funimation’s home video release of the Two Heroes feature film will be followed by S3 later this year.

Before Licensing Expo 2018, Funimation had already laid a solid foundation of 13 licensing partnerships for the franchise. Since then, the company has expanded the My Hero Academia brand with an additional 18 new agreements encompassing a wide array of partners from both well-established and fast-growing companies. In less than a year, Funimation has more than double the total number of franchise licensees to 31, with additional new partnership discussions already underway ahead of Licensing Expo 2019. Collectively, My Hero Academia is now represented across all major merchandise categories, ranging from apparel, accessories, figures and collectibles to home goods, wall décor, gifts, calendars and costumes. 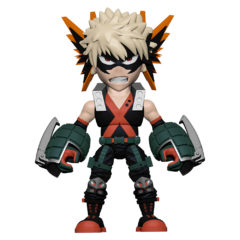 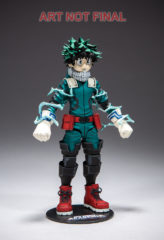 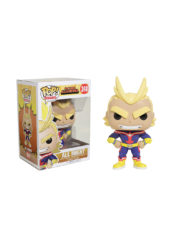 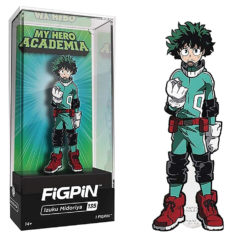