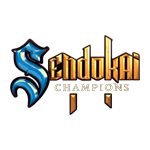 Co-produced by Kotoc, TVE and Planeta Junior, Sendokai Champions (52 x 12) follows four boys and a girl battling to save the Earth from the Evil Zorn Empire. The show has reached more than 3.6 million young viewers in Spain and was the leading action series on Clan and in the nation for 2014. 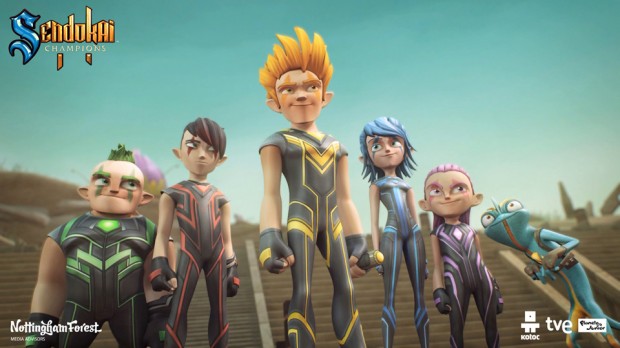