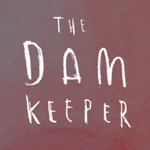 Graphic novel publisher First Second has preemptively acquired world rights to two graphic novels based on the Oscar-nominated animated short The Dam Keeper from Tonko House founders Robert Kondo and Daisuke “Dice” Tsutsumi, as well as a third graphic novel to be announced.

The first graphic novel will be on sale in 2016. This is the first book deal to be announced under Kondo and Tsutsumi’s Tonko House banner, which is simultaneously developing a feature film based on The Dam Keeper.

Kondo and Tsutsumi, the founders of Tonko House, wrote and directed the critically acclaimed animated short film The Dam Keeper, which to date has played in over 75 film festivals around the world, won 25 awards, and was nominated for a 2015 Academy Award for Best Animated Short.

The Dam Keeper books will pick up some years after the close of the short and will address two questions audiences were left wondering about following the short film: What happened to Pig’s parents? How and why did this world come to be at the mercy of this dark cloud? 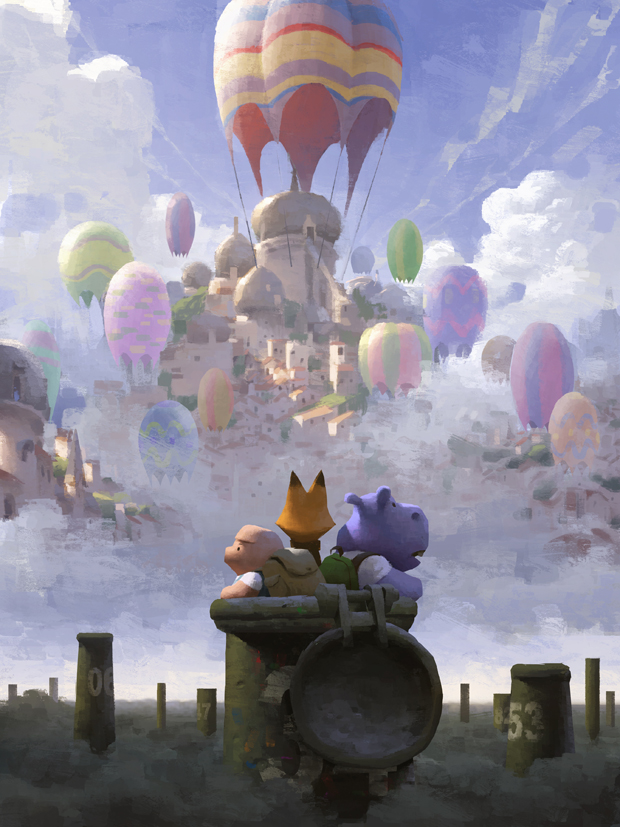