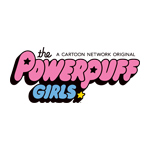 IDW Publishing has just revealed some awesome/adorable cover art for its new three-issue Powerpuff Girls comics miniseries! Starting in May, fans and readers will get to take in an all-new adventure featuring the girls, “The Time Tie,” penned by Haley Mancini and Jake Goldman (who also write for the Cartoon Network animated series).

Synopsis: Mojo Jojo has decided that because he can never destroy the Powerpuff Girls, he’ll do the next best thing: zap them into another time!!! He uses his patented “Time Tie” to blast the three little heroes back into three separate eras in the past. Can the girls find their way back to the present before Mojo can fulfill his mission: The complete destruction of Townsville!

Read through Animag’s fun (and informative!) Q&A with Mancini and Goldman below, and check out the artwork, including Western-themed Issue 1 cover by Philip Murphy, and retail incentive cover by series storyboard artist Jay Hasrajani.

Animation Magazine: Where did you get the inspiration for “The Time Tie”? Is this the first time the Powerpuff Girls have traveled through time?

Haley Mancini: This is Jake’s dream-come-true storyline. He loves time travel, and we always joke about it in the office. Sometimes it’s tough for an 11-minute show, but it worked perfectly for the comics. He pitched the initial idea that we’d send each girl to a different era in history, and we developed it together from there!

Jake Goldman: This has been an idea that Haley and I have bounced around for a while now, so we’re incredibly excited to bring it to life. I grew up on a steady diet of “Days of Future Past” style time travel stories, so it’s practically become a running joke in the office about how badly I wanted to send the Powerpuff Girls careening through the space-time continuum.

This is actually not their first trip in time, though it is their first trip into the past. In “Speed Demon,” another one of my favorites growing up, the Girls travel to an possible future where Him has taken over Townsville. Depending on how loudly I beg our editors and showrunners, we might see the Powerpuff Girls go time-hopping again.

Animag: How did you pick which eras the girls would visit?

Mancini: We wanted to send each of the girls to an era that would challenge their innate sensibilities, and Jake and I instantly knew where that was going to be. It was another dream-come-true to send Buttercup to Jane Austen-times. I love seeing her getting frustrated by dainty Pride and Prejudice types. For some reason, Blossom has always struck me as someone who would’ve given Annie Oakley a run for her money, so the Wild West made sense to us. As for Bubbles, I think Jake and I both just really wanted to see her cuteness juxtaposed against the gruffness of a pirate life.

Goldman: For each girl, we wanted something that would take them slightly out of their element. Lucky for the Powerpuff Girls, they’re no stranger to danger so they’re prepared to fight whatever monstrosities and villains the time-stream can throw at them. I will say that Haley and I knew where Buttercup would end up pretty much right away. We just wanted to see her lay the smackdown on some Pride and Prejudice types.

Animag: Since you also write for the show, do you tend to use ideas that don’t quite make it into the cartoon in the comics, or do they require different approaches?

Mancini: Oh, absolutely! As I mentioned before, sometimes, we’ll pitch something for the show that’s just too complicated for an 11-minute TV show with an intense schedule, but is perfect for a comic issue. And then sometimes, we just have a wacky idea we want to save especially for the comics.

We do approach story development similarly in both mediums, but we certainly tailor our jokes differently for each: when you don’t have the vocal delivery of the show, you have to find a different pathway for a joke. Similarly, it’s easier to enjoy the freedom of an insane visual gag or cutaway in the comic vs. the show. I love doing both—it really stretches us!

Goldman: Some stories and jokes just work better in a comic book than in a cartoon show. We do have to adjust our writing style somewhat for the comic books, but when you’re coming up with monsters for three super-powered little girls to punch, it’s always fun.

Animag: If you could do a crossover story for The Powerpuff Girls with any comic book/TV show, what would it be?

Mancini: Godzilla. I want the girls to team with Godzilla and Mothra against Ghidorah and Gigan.

Goldman: She-Hulk. I’m a big Jennifer Walters fan (especially when she breaks the fourth wall). Plus, I think it would be good for the Powerpuff Girls to meet a woman with an advanced degree who can also lift a building over her head.

Animag: And finally … will Mojo Jojo ever learn?!

Goldman: Mojo has nothing to learn! He is already perfect and brilliant and a genius in every way, for he is Mojo Jojo, which is a name that means genius, which is fitting because it is his name, that name being Mojo Jojo. 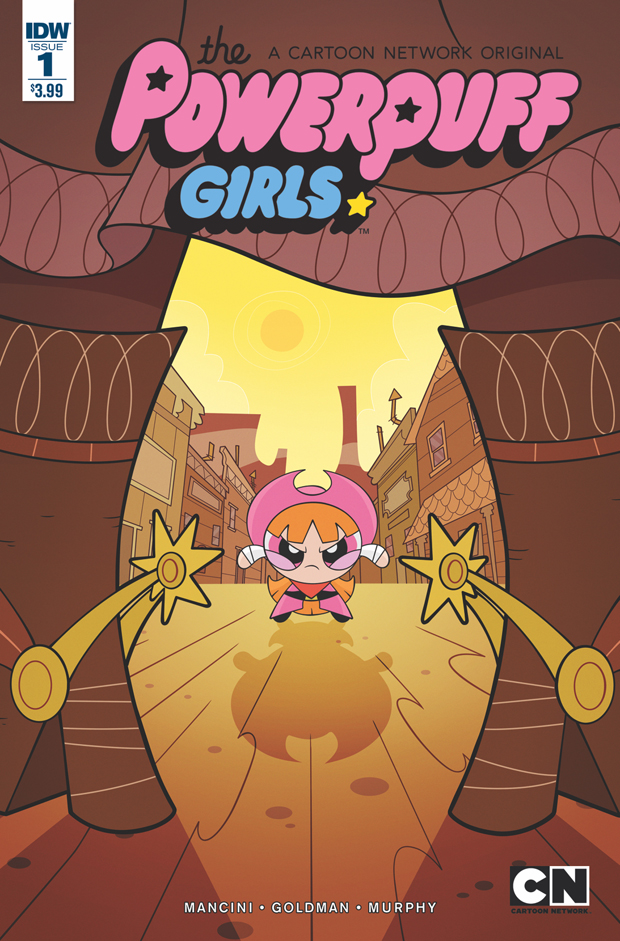 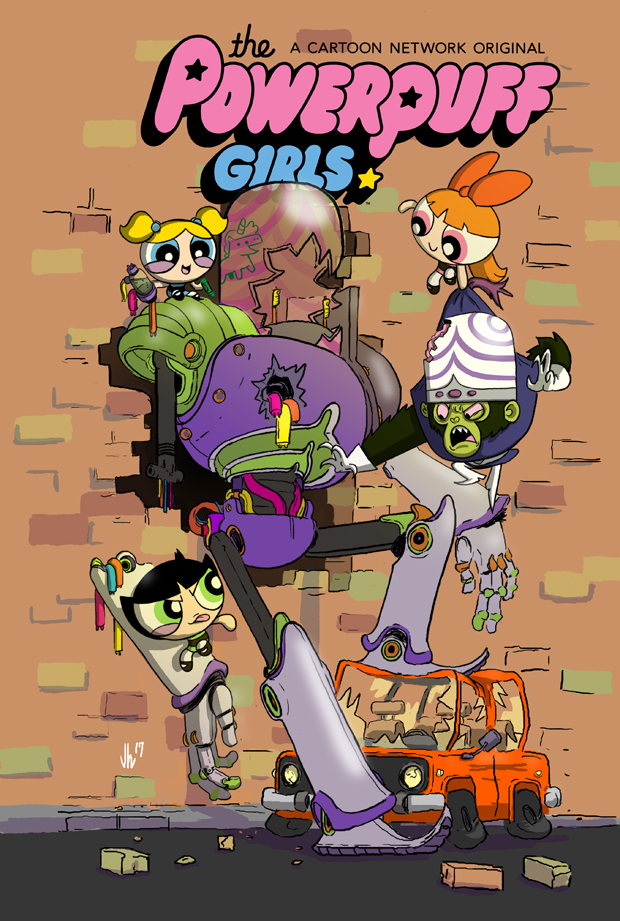 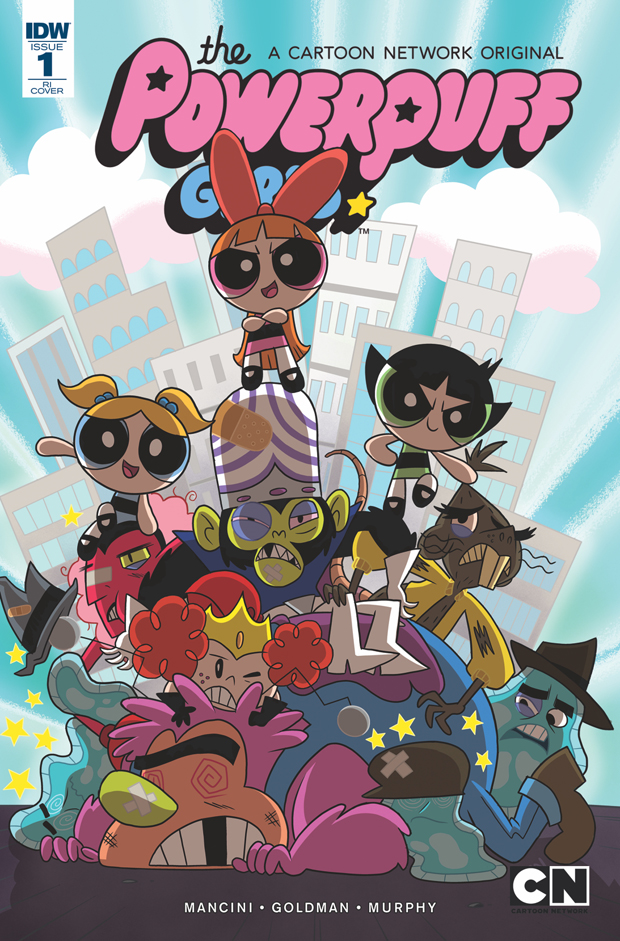