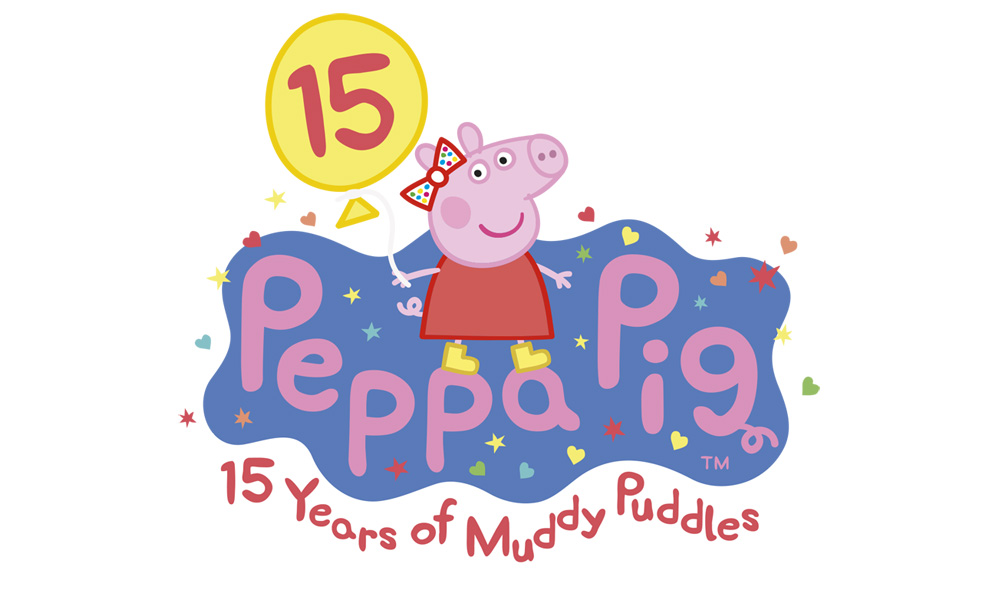 Entertainment One has secured new licensing program partners for Peppa Pig in the U.K. as preparations begin for the property’s big 15th anniversary. eOne is planning activities and celebrations in the U.K. throughout 2019, including a nationwide cinema release, live events, retail and product initiatives under the thematic banner “Family Celebrations.” Peppa Pig recently scooped the big Best Classic Licensed Property honor at The Licensing Awards.

Leading the licensing program expansion is Fashion UK, which has been appointed as apparel partner for Peppa Pig with plans to debut a wide range of kids daywear and swimwear in addition to adult nightwear, daywear and underwear which launch at retail from spring/summer 2019.

“Everyone at Fashion UK and Global Licensing is extremely proud and excited to have been appointed as the new Peppa Pig daywear and swimwear licensee from the 1st January 2019,” said Patrick Bailey, COO at Fashion UK, Global Licensing. “Peppa Pig is a most highly trusted preschool brand and to now be a licensee and able to work with the eOne team to help to ensure Peppa’s continued growth and success, is truly fantastic.”

Also jumping on board are Alfred Franks & Barlett for sunglasses, Dreamtex for wallpaper, Original Candy Co. for shaped lollies, Great British Teepee Company, Enesco for gifting and limited edition figurine for the anniversary year, Evode Group and Pez. Other partners continue to extend and deepen their offerings, and eOne is strengthening its ties with Yoplait and retailers Marks and Spencer and Next.

“It’s an incredible achievement that 15 years on from its initial broadcast, Peppa Pig remains as loved by children now as it has ever been,” says eOne’s Katie Rollings, SVP Licensing – U.K., Family & Brands. “The property has continued to welcome new partners and we’re excited about the new lines that Fashion UK and our other licensees will be producing. We look forward to creating more unforgettable memories for her many fans with the exciting events we have planned next year.”

Anchoring the anniversary celebrations will be a nationwide theatrical release of Peppa Pig: Festival of Fun! beginning April 5, 2019. Continuing to encourage little ones to interact and sing along, the format is designed as a gentle introduction to the cinema, offering fans 10 never-before-broadcast episodes. This includes a two-part festival special and episodes that will introduce new characters, plus exclusive interactive live-action content filmed especially for the release.

Brand partnerships for the year-long Family Celebrations schedule include party themed plush and figures from Character Options, an “Ultimate Collection” of 50 books from Penguin, magazine anniversary specials from Redan, special edition figurines from Enesco, new partyware from Gemma and Fashion UK party themed apparel, with more soon to be announced.

Peppa Pig’s charity collaborations will also ramp up towards the 15th anniversary. eOne will strengthen its partnership with Save the Children by including the brand in the charity’s annual Christmas Jumper Day celebration (Friday, Dec. 14). This year, Paultons Park is creating an exclusive Daddy Pig Christmas jumper as well as exclusive Peppa and George Christmas jumpers available from Amazon Fashion. Ravensburger are also introducing a Christmas themed puzzle, and all the items carry a donation to Save the Children. Plans to accelerate activity for next year’s Muddy Puddle Walk in May are also underway, in addition to the annual Tommy’s Splashathon in summer 2019 with eOne actively seeking retailer partnerships to support these events.

To support the widespread Peppa Pig activity and keep the brand fresh, eOne has made a longstanding commitment to new content. Brand new episodes began airing in 2017 and will continue through to winter 2022.

“Peppa Pig never slows down,” Rollings added. “In fact, our partners are coming up with more imaginative and creative ways to bring the brand to life than ever before. As we usher in her 15th year we will continue to support Peppa Pig and its associated product ranges with wide ranging activations at retail, new content, live events, brand partnerships and the in-house expertise that has helped Peppa Pig become such a beloved household name around the globe.”

The brand remains highly resilient in the U.K. market, and eOne reports strong performance across all areas this year: 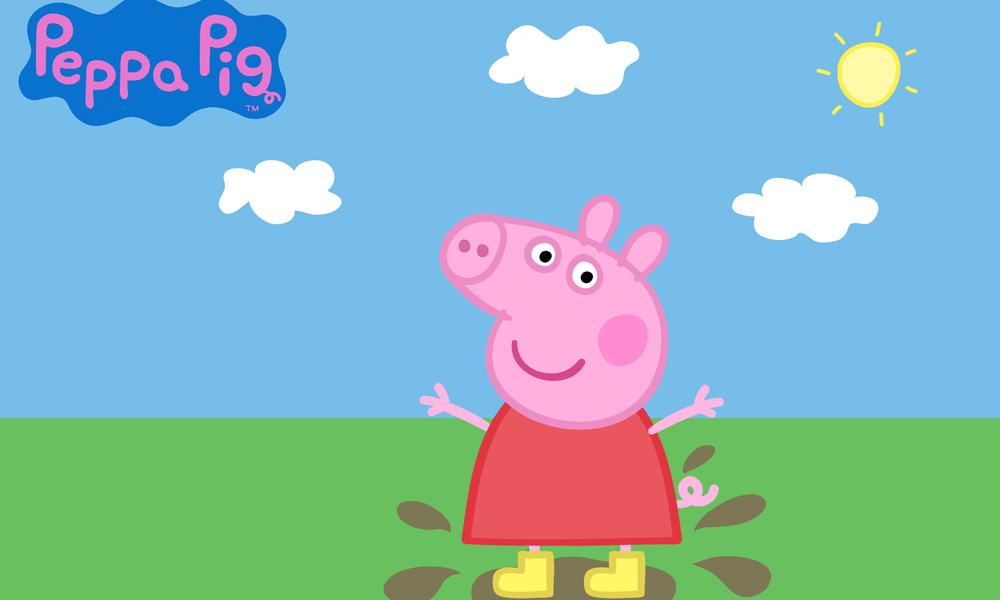