Customizable jewelry company Origami Owl has inked a licensing agreement with DreamWorks Animation — marking the entertainment company’s first-ever social selling deal and Origami Owl’s biggest licensing collaboration to-date. A series of jewelry collections inspired by the characters and worlds of select DWA properties will be kicked off October 1 with the debut pieces based on Trolls (out Nov. 4).

Trolls is directed by Shrek veterans Mike Mitchell and Walt Dohrn. The holiday release is a broad, bombastic comedy-adventure packed to the brim with vibrant music and hilarious characters.

“Fans and customers alike will fall in love with the Origami Owl Trolls Collection,” said Chrissy Weems, Origami Owl Founder. “It’s been wonderful to collaborate on the pieces—the film’s themes parallel Origami Owl’s core values and mission ‘to love, inspire and motivate others.’ The feature’s vibrant colors and upbeat, happy music also reflect the sense of joy and energy evoked by the Origami Owl brand.”

Design details are still under wraps, but the Trolls Collection will include popular Origami Owl options like Living Lockets, Charms and Dangles as well as new product categories. The films selected for additional DWA collections have yet to be announced. 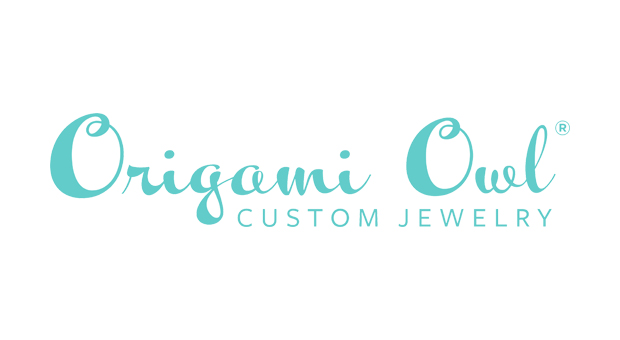