The DreamWorks Animation juggernaut has rolled over another classic property, with head honcho Jeffrey Katzenberg announcing at Licensing Expo that the company has acquired the rights to Felix the Cat.

“Felix really goes beyond evergreen status and rises to something even more uncommon, as he is a true icon,” Katzenberg told Variety. “We plan to make him one of the most desired fashion brands in the world.”

Felix the Cat first appeared on the screen almost 100 years ago, in Pat Sullivan and Otto Messmer’s silent short Feline Follies (1919). The mischievous mammal went on to star in a slew of shorts and series and became a pop culture icon. Katzenberg did not reveal any plans for a DWA Felix film, although the idea is likely. The studio released a CG adaptation of Mr. Peabody & Sherman earlier this year and recently announced feature plans for the Harvey Comics character Hot Stuff.

Katzenberg also revealed more about the studio’s planned holiday season theme attraction DreamWorks’ DreamHouse, which will be a sort of Santa’s workshop populated with characters from DWA films and will pop up somewhere in the U.S. in time for Christmas 2014. 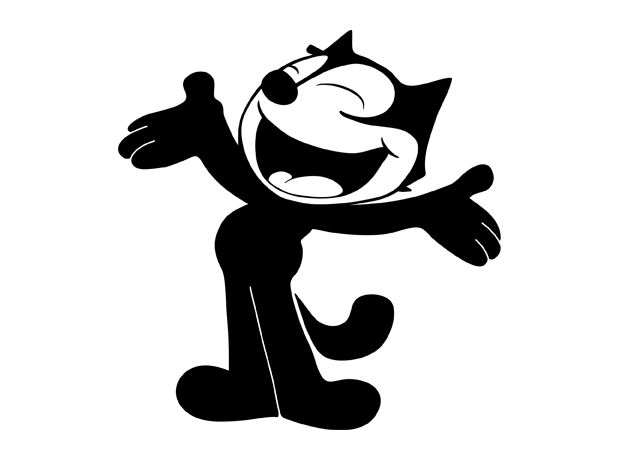