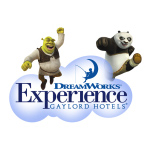 It looks like Shrek, Po, Alex and Hiccup are getting ready to take their show on the road—at the Cotai Strip Resorts in Macao, China. DreamWorks has made a deal with Sands, China to license its characters for a “DreamWorks Experience,” which includes shows and events, such as parades, themed areas and photo shoots with the characters in Macao.

“All of us at DreamWorks Animation are excited to bring the DreamWorks Experience to this amazing integrated resort city,” said the studio’s Chief Executive Jeffrey Katzenberg.

DreamWorks Animation has been expanding its brand in China and using its popular characters in new ventures. The studio has similar deals with Royal Caribbean Cruises and Gaylord Hotels in the U.S. and has signed agreements to license its characters for theme parks in New Jersey and Russia.

DreamWorks Animation has also partnered with Chinese media companies to build an animation studio in Shanghai. The company is also helping to design a Broadway-style entertainment district in Shanghai, the home of the new studio, Oriental DreamWorks. 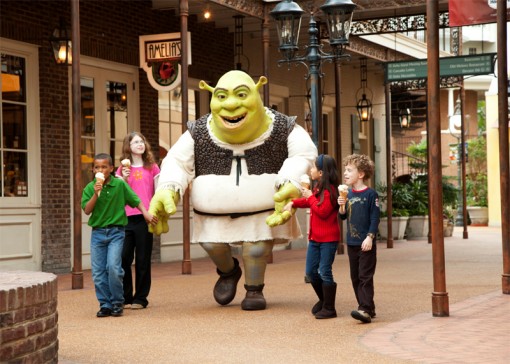