DQ Entertainment has inked a deal with Burger King for a promotional partnership centering on the studio’s new 3D CG-animated The Jungle Book television series and upcoming feature film.

“This collaboration will further increase the fan base of this classic property and prove to be perfectly synergistic,” says Tapaas Chakravarti, chairman & CEO of DQE Group.

DQE is a leading global entertainment group listed on AIM in London and the BSE and NSE in India specializing in animation, gaming and VFX content production, licensing and distribution. 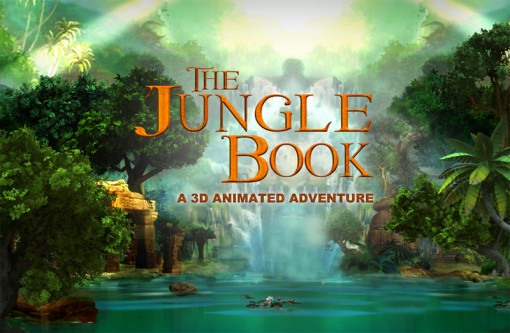