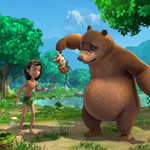 International kids’ animation producer-distributor DQ Entertainment has appointed new licensing agents for its popular property The Jungle Book, which will now be represented by The Licensing Group Ltd. in North America, CPL for Latin America & Mexico, and CIMCA in Central America. Additionally, Sinecast has been appointed promotional partner for The Jungle Book, Peter Pan and Robin Hood in Turkey.

“The Licensing Group is thrilled to be tapped by DQ Entertainment as the exclusive North America licensing agency for The Jungle Book, a property of extraordinary appeal and quality animation. We look forward to the unique opportunity of expanding the licensing program of this beloved animated television series into a wide variety of children’s categories,” commented Danny Simon, President & CEO of The Licensing Group.

CPL, which also lists Cartoon Network, Fox, Smurfs and Warner Bros. among its brands, will represent merchandise licensing rights for the show in LatAm and Mexico, complementing broadcast success over Globosat and Televisa. CIMCA, which represents brands such as Angry Birds and Nintendo, will represent all L&m categories for Jungle Book across Central America.

The first two seasons of DQE’s The Jungle Book were broadcast on Discovery Kids in the US, winning over young viewers and their families. The show now airs in over 160 territories around the globe, and has more than 300 active licensees. Broadcast partners include ZDF (Germany), TF1 (France), Nickelodeon India, ATV (Turkey), JCCTV (22 Arabic nations), Globosat (LatAm), and ABC (Australia) Season 3 is currently in production, with a broadcast debut on Discovery Kids set for early 2018. The brand has further extended with spin offs including Jungle Safari, a half-hour holiday special, and 60-min. DVD movie Rumble in the Jungle.

DQE has also secured several deals for The Jungle Book in India through agent Viacom India, covering categories such as kids’ apparel, plush, promotions, socks & underwear, bags, publishing and more. The brand was recently picked up by United Biscuits for promo licensing of their McVities line.

“The Jungle Book continues to be an highly successful brand for us and with the imminent launch of season 3 it is both exciting and perfect time to be going global with new agents,” commented DQE Group’s CEO & Managing Director, Tapaas Chakravarti. “Consumers across the world have fallen in love with Jungle Book brand. We believe that we have found strong and reliable licensing partners with TLG in North America, CPL for Latin America & Mexico and CIMCA in Central America, and we’re thrilled to work with them to bond with fans all across the regions.” 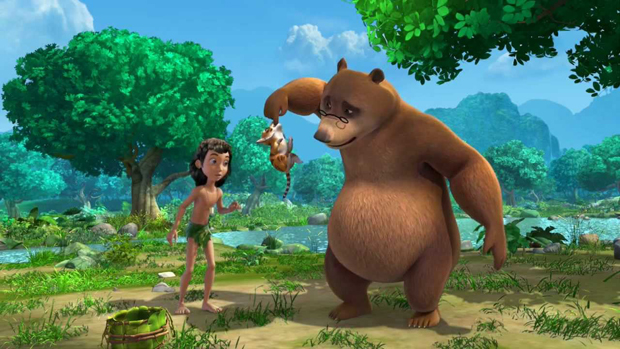