“From toys that can inspire kids’ career choices to ones that boost their creativity and confidence, the 2016 TOTY winners have provided children with countless hours of fun, challenges and learning—benefits that last a lifetime,” said Steve Pasierb, the president and CEO of the U.S. Toy Industry Association. “We congratulate Just Play, KidKraft and the winners across all 12 categories for their innovation and success in the marketplace—and for enhancing children’s experiences through play!”

KidKraft took the People’s Choice Award for its Uptown Espresso Kitchen, as voted for online by consumers.

Walt and co. took further victories as Star Wars (Disney/Lucasfilm Licensing) was named Property of the Year , while the LEGO Star Wars: The Force Awakens Millennium Falcon by The LEGO Group won the boys’ category. And Disney Infinity 3.0 was awarded E-Connected Toy of the Year. 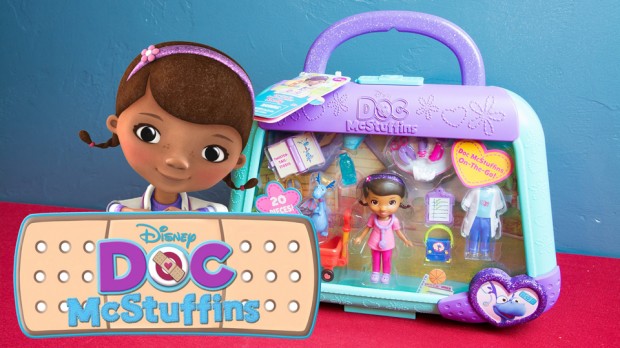