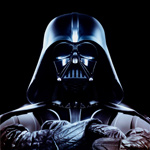 Folks who have been attending London’s Brand Licensing Show got some unexpected news about the Star Wars franchise through Disney’s consumer branch.

A brochure from Disney’s presentation confirms plans for a Star Wars Mobile LEGO game and a Star Wars Digital Library due to launch next year. Fans also got confirmation that the much-anticipated movie Star Wars Episode VII will be arriving in Spring/Summer of 2015. Surprisingly, there is also mention of some TV specials in the works starring everyone’s favorite deep-breathing space villain, Darth Vader!

The Disney Consumer division is also preparing Star Wars crossover projects with LEGO, Phineas & Ferb and Angry Birds, as well as a Jedi Training Academy at Disney Parks. Sadly, there are no real details about the Darth Vader TV specials, but we have a feeling the Mouse House plans to give George Lucas’s evergreen cash cow a really good milking in the next few years. 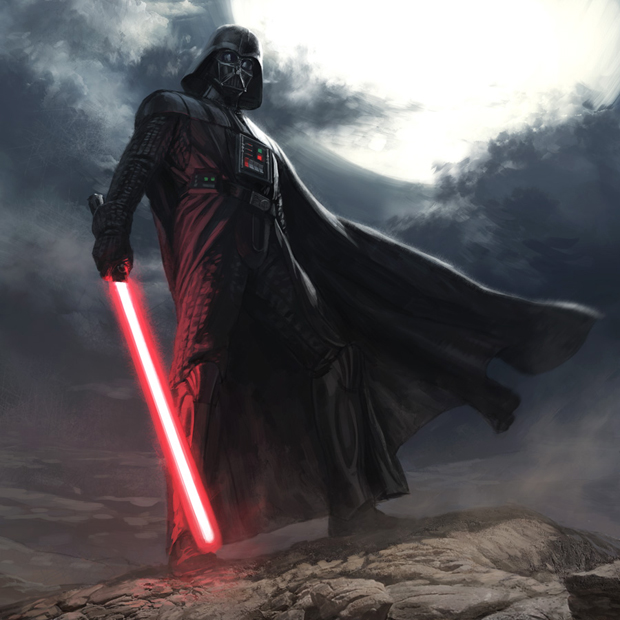