Steven DeNure, President and COO of DHX Media said: “It’s a natural step for us to bring the international rights to Yo Gabba Gabba! in-house where we have the distribution and licensing resources to manage the brand globally. We would like to thank Zodiak Rights for their contribution in building the international brand to date, and we are now focused on boosting the presence of Gabba in its existing territories as well as extending its reach into new markets.”

Yo Gabba Gabba! is an award-winning, live-action television series and live stage show with an unconventional formula which has created a triple stacked fan base, making it one of the most popular entertainment properties among preschoolers, parents and indie music lovers alike. Now in its fourth season, the show airs many times a day, seven days a week on Nick Jr. The highly influential series was created by Christian Jacobs and Scott Schultz and is produced by The Magic Store and Wildbrain Entertainment. Jon Berrett and Michael Polis, President, Wildbrain Entertainment and EVP, Branded Entertainment & Consumer Products, DHX Media, are executive producers. 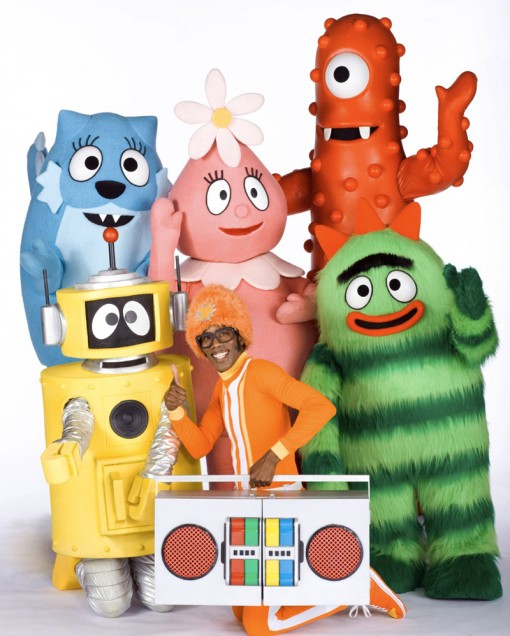