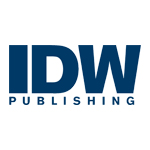 Dexter’s IDW debut this April will bring back the favorite characters and inventions from the original series to tell all-new adventures. Written by Derek Fridolfs (Batman: Li’l Gotham) with art by Ryan Jampole (Mega Man), Dexter is going to have to increase his lab’s security if he wants to keep his sister Dee Dee’s hands off his newest invention!

Created by Genndy Tartakovsky, Dexter’s Laboratory followed the adventures of a young genius savant whose brilliant inventions were tucked deep down in a secret laboratory away from his oblivious parents … but not his sabotaging sister, Dee Dee.

“Dexter, Dee Dee and their unending battles always cracked me up, so I’m really happy to help bring them back to comics!” says Sarah Gaydos, IDW editor. “Working with Derek Fridolfs again is super fun, and Ryan really brings the energy and humor we all remember from the animated series.”

“As someone who grew up with an older sister I fought with, I feel a certain kinship to Dexter (I’m still working on the boy genius part),” says writer Derek Fridolfs. “I’ve always enjoyed the clever stories and look forward to helping Dexter achieve success, even despite himself.” 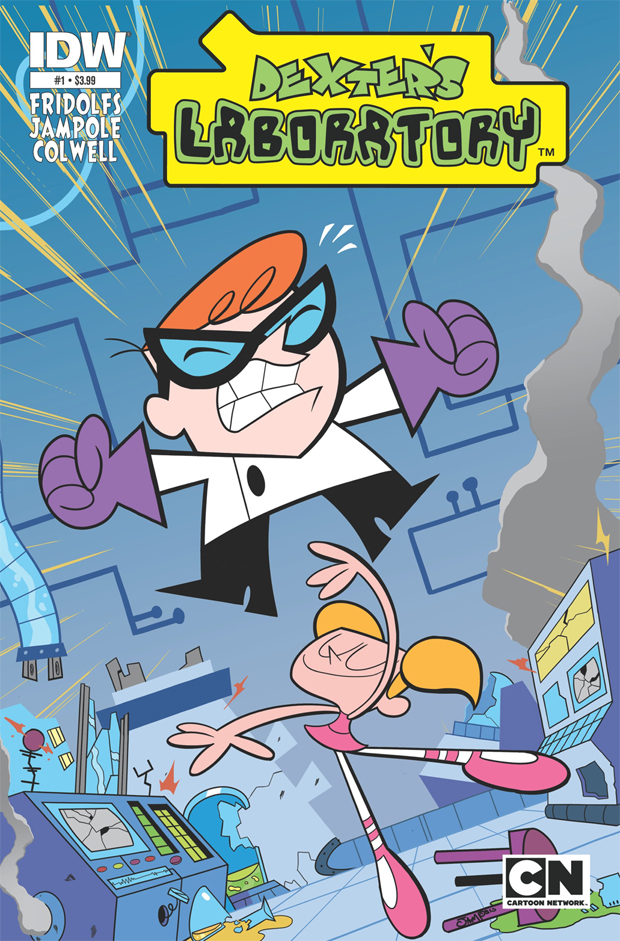