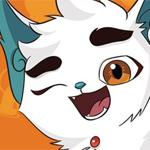 Chinese animation producer Dazzling Star will be bringing its award-winning kids’ series Beijing Opera Cats to the show floor in Las Vegas for the 2017 Licensing Expo (May 23-25). Aimed at viewers ages 6-12, the show’s combination of Kung Fu action and Beijing Opera opulence have helped make it a hit since debuting in China in 2015.

The tale is set in the world of Purpetua, which used to be a cat paradise but has since been taken over by evil forces and become a chaotic place infested with monsters. Only the Beijing Opera Cats and their “harmony power” can unite the people and restore the land. The series highlights the values of curiosity, compassion and courage.

Since its launch, Beijing Opera Cats has reached a record 18.02% of the Chinese market, and totted up more than 700 million views on popular digital platforms. The characters already feature in games, consumer products and theme parks.

In addition to Licensing Expo, Beijing Opera Cats will be a featured property at MIP-Junior and the Asia TV Forum & Market later this year. Dazzling Star Culture Development Co. was founded in 2009 by YangGang Du with the aim of utilizing advanced technology and cultural traditions to create excellent Chinese animation. 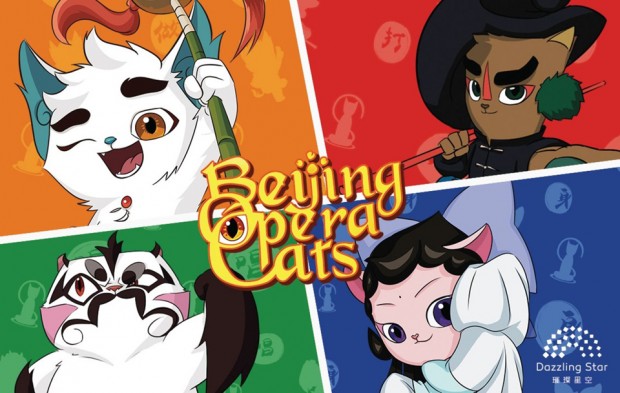