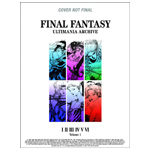 Comic-book publisher Dark Horse has announced their plans to release an extensive book of behind-the-scenes art from Final Fantasy in Summer 2018. Showcasing art from the first six games in the main series, produced between 1987 to 1994, Final Fantasy Ultimania Archive Volume 1 will be no doubt be of great interest to fans of Squaresoft’s lead artist at the time, Yoshitaka Amano.

Final Fantasy Ultimania Archive is an astonishing journey through the creation of the seminal roleplaying epic, officially licensed for the first time ever! This holy grail of Final Fantasy fandom is packed full of original concept art, process pieces, and notes from the original artists and designers chronicling the creation of these timeless games. Containing a total of over three hundred pages collected in a high-quality hardcover binding, Final Fantasy Ultimania Archive Volume 1 remains faithful to its original Japanese source material while simultaneously offering unparalleled accessibility for Western readers. No Final Fantasy collection is complete without this beautiful tome of art, lore, and history.

Amano was the chief character and title designer for the first six games of the Final Fantasy series. In addition to his work on Final Fantasy, Amano is an internationally acclaimed fine artist. In the world of animation he has designed characters for the original Speed Racer, Gatchaman and Hutch the Honeybee. He was an integral visual and artistic voice on Ghost in the Shell director Mamoru Oshii’s 1985 cult classic Angel’s Egg. In 1998, he collaborated with animator Mike Smith on a concert video called 1001 Nights.

In addition, the book will certainly feature early art by the current series’ and Kingdom Hearts figurehead, Tetsuya Nomura. 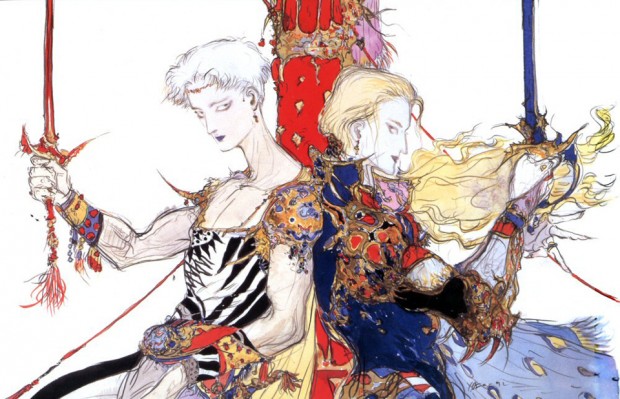 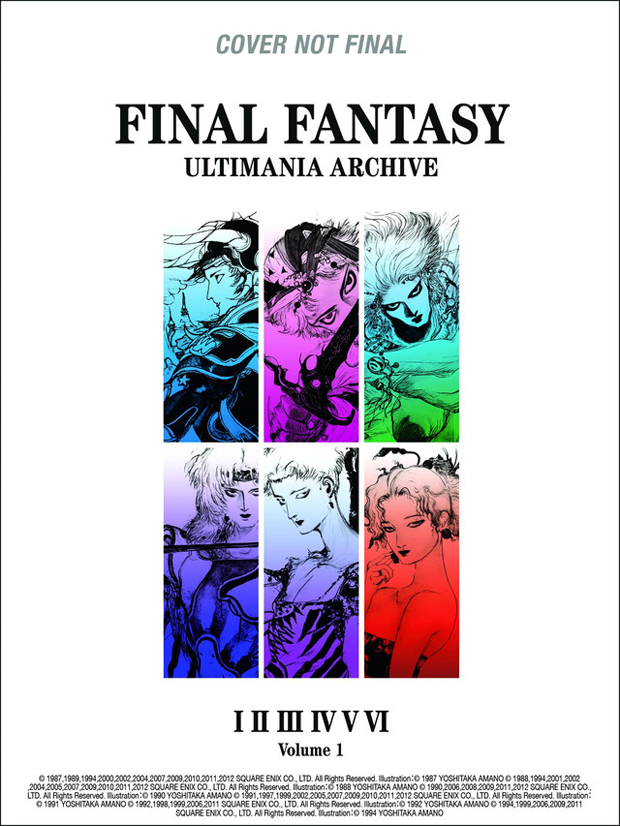