Continuing coverage of the announcements coming out of the Las Vegas Licensing Expo and related industry this week. Prior snippets can be found here.

+ Sanrio has announced plans to grow some of its key character brands into new spheres, and introduce new faces to its roster. Hello Kitty is moving into experiential markets with the Hello Kitty Café truck and pop-up, with plans to expand to additional locations and formats. Sanrio is also looking into further food, food service and packaged goods opportunities, including expanding the Hello Kitty Shop at Universal Studios Orlando. Sanrio and Snapchat will continue collaborating, with Hello Kitty and Little Twin Stars themes coming this year. Budge Studios and Swyft Media will develop digital goodies for youngsters, teens and young adults. Hello Kitty is also allied with Lazy Oaf (apparel), Stance (socks), New Era (hats), Nylon magazine, LootCrate, JuJuBe (bags) and CRAP Eyewear. Hello Sanrio continues to grow since its debut over the holiday season. And coming soon to an (insert consumer product) near you will be Aggretsuko — a red panda who works in the accounting department of a trading company by day, and belts out heavy metal at karaoke in the evenings. Mr. Men Little Miss and Gudetama also remain on top of Sanrio’s in-demand brands list

+ Nelvana Enterprises’ top-performing original animated series Ranger Rob can be found ready for action at booth H214. Just greenlit for a second season, the plucky ranger-in-training has signed Imports Dragon as Master Toy Licensee, with a range of preschooler-friendly vehicles, plush and small figures set to launch in Canada and key European territories in Spring 2018, with a broader roll-out that fall.

+ Zinkia and Digital TV Group have inked a deal encompassing distribution, consumer products, and the development of interactive and edutainment projects for its global relaunch of the adorable Pocoyo brand. Digital TV Group — present in Latin America, Europe, US and Canada — will take over the commercialization of Zinkia’s brands, with the initiative handled by Patricio Rabuffetti and Sebastian Vibes in Madrid, and Rodrigo Piza in Mexico City/Toronto. 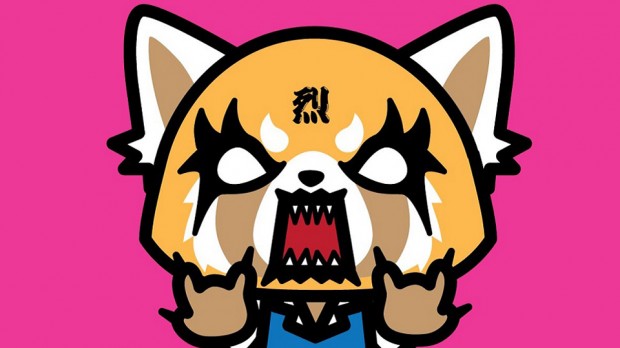