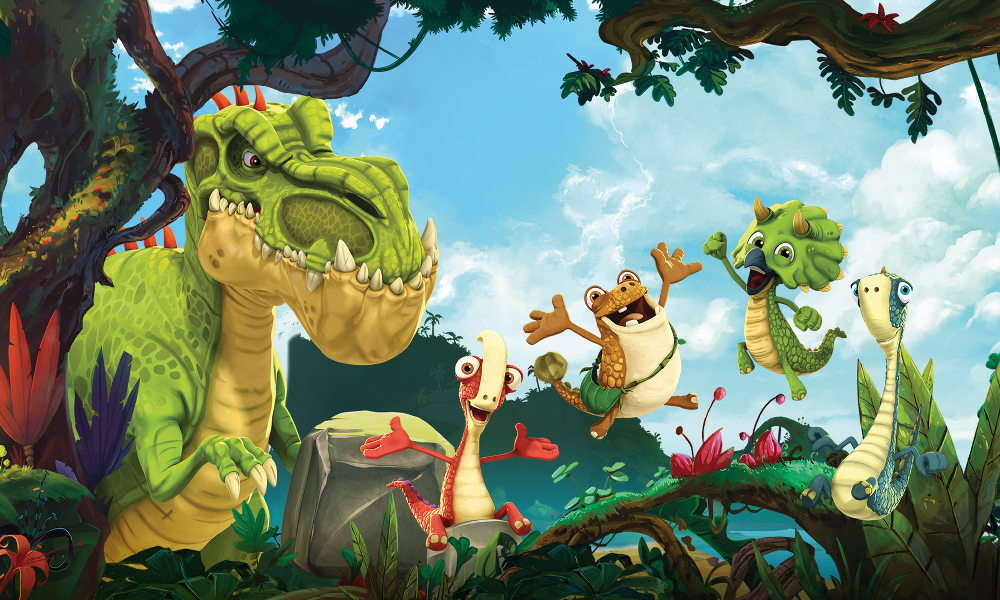 ***This article originally appeared in the Licensing Expo Virtual issue of Animation Magazine  (No. 312)***

When French studio Cyber Group introduced its hugely successful animated series Gigantosaurus in 2019, it also opened the doors to a new wave of global licensing and merchandising for the company. Based on Jonny Duddle’s popular books, the show follows the adventures of four Mesozoic-era reptiles who explore their world and seek out and learn about the biggest, fiercest dinosaur of all!

The property, which also includes the new 52 x 11-minute spinoff series Giganto Club, launched a substantial licensing plan with 60 agents worldwide that includes deals with JAKKS Pacific, Templar Books and partners for other product categories such as apparel, party goods, DIY and bedding in 2021. We recently spoke to Pierre Sissmann, president and CEO of Cyber Group Studios, to find out more about the successful licensing plans for this property:

First of all, congrats on the continued success of your popular little dinosaurs! What is your take on the value of licensing?

Pierre Sissmann: When I was working for Disney in the 1980s, I learned a lot about the value of strengthening your brand by bringing it to the homes of the fans. It allows kids and families to stay connected with the property after they shut off the screens. Back then, it started with a plush toy or a book or a simple game. I remember once seeing a young girl clutching a book with one of our characters on the TV news. The book was very inexpensive, so it was affordable for all families to buy it for their kids. It really opened my eyes to the value of licensing. I don’t talk to people who tell me they have an IP and they just want to make a show or a movie to make money through licensing.

Can you tell us a  bit about the licensing division at your studio?

We have a great team that reports to our licensing VP Bruno Danzel d’Aumont, who is an industry veteran. There’s a team of five people who are creating style guides based on our shows, and they work with teams all over the world. It’s important to coordinate your efforts and be mindful of all your TV shows that air on different platforms. Timing is very important in introducing books, toys, homeware and apparel. You have to start with media products and toys and expand it as you go along. I guess the bigger plans for Gigantosaurus are a live show and a theme park, which is slated to open in 2023. 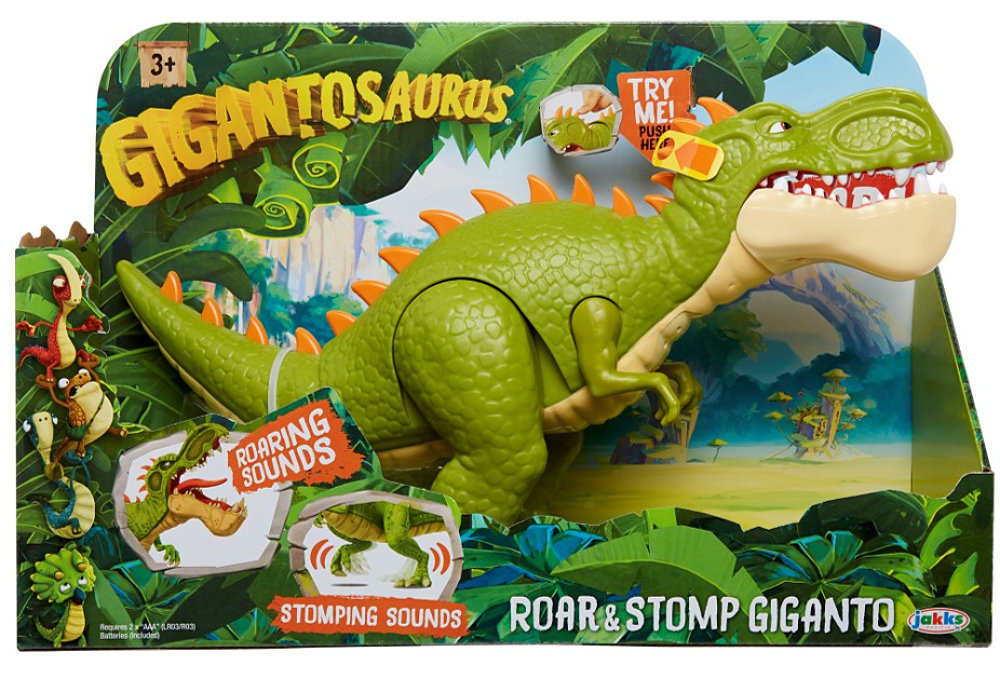 How would you define your general approach to licensing?

Our ultimate goal is to create an experience around a successful brand. They can read the books, play with the toys, go to school with the backpacks, etc. A good licensing program brings a big social value in addition to the economic value of the show. You need to have the right people to take care of the plan around the world. We make worldwide deals out of our U.S. office and regional plans in France and Germany. The key is to have enough resources to back up a competitive property. We send our agents to licensing conventions in London and Las Vegas where we share our experiences with our global partners.

Geography plays a big part in a successful licensing program. When you are launching a clothing program in Scandinavia, you focus more on heavier clothes, but in Southern Europe, you introduce lighter fare first. Even when you look at publishing programs, you have to have the regional preferences in mind: For example, in Europe, Panini has this category of magazines that come packaged with toys. Well, that program has to be repurposed or modified for the U.S. because that consumer base doesn’t exist in the U.S. What it all boils down to is that you need to have a strong creative base that you can expand as you go along.

I strongly recommend everyone who is interested in licensing to read Kenichi Ohmae’s 1986 book Triad Power. It’s an amazing book by the business and management strategist who analyzes the global market and how to stay competitive. I’ve relied on it throughout my whole career. 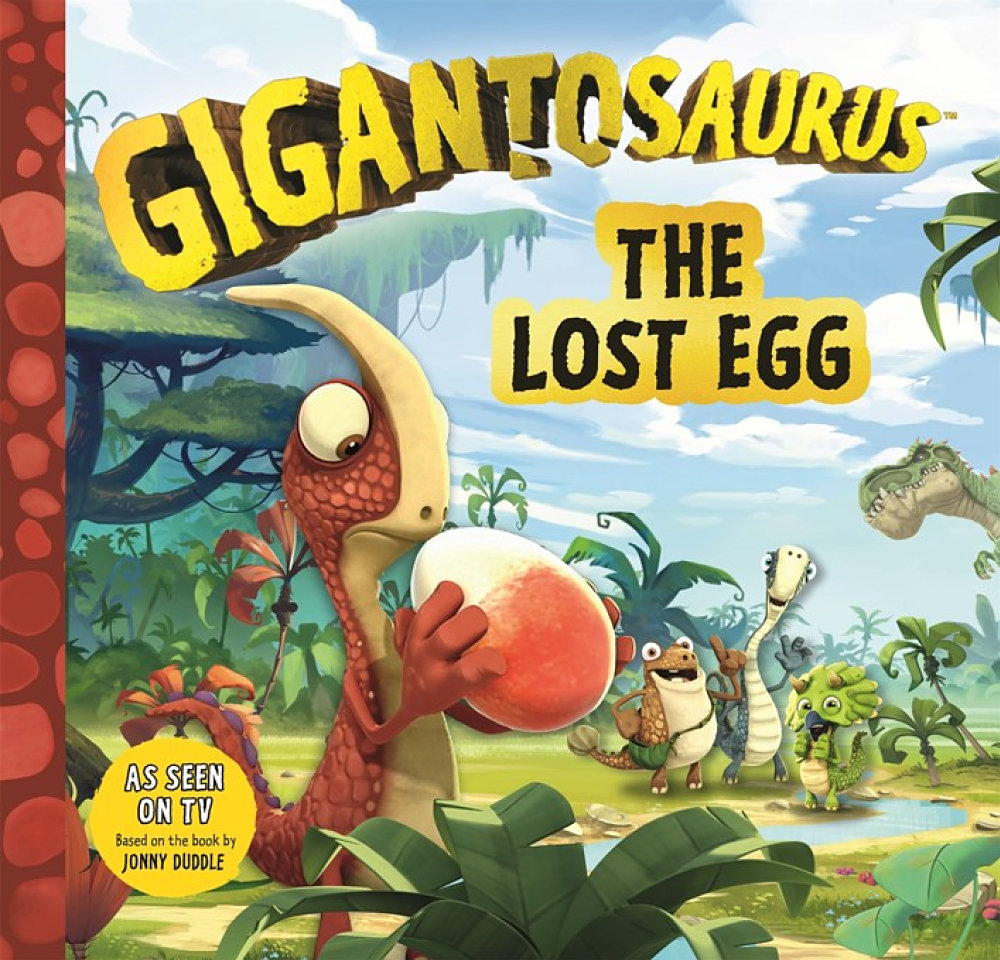 What are some of the key hallmarks of a successful licensing program?

You have to work closely with your partners and always be upfront about the exact premiere date of the series. You don’t want to disappoint your partners. Make sure the platforms have enough power to deliver the impressions and then work together to put the best products on the market. Not all shows should have a huge program. We had a huge hit with Gigantosaurus. Our show Taffy is a big comedy series, but it’s not something that has massive merchandising power now. You have to make sure that you don’t spend too much time on something that doesn’t have a big potential for licensing. Our next big show is Droners; we will start producing a second season of the show in the fall. We’ll soon have enough coverage to launch a world licensing program for it. The third season of Gigantosaurus will debut towards the end of the year and beginning of 2022. But we started developing the show back in 2017, so it takes a lot of years to build a successful program. 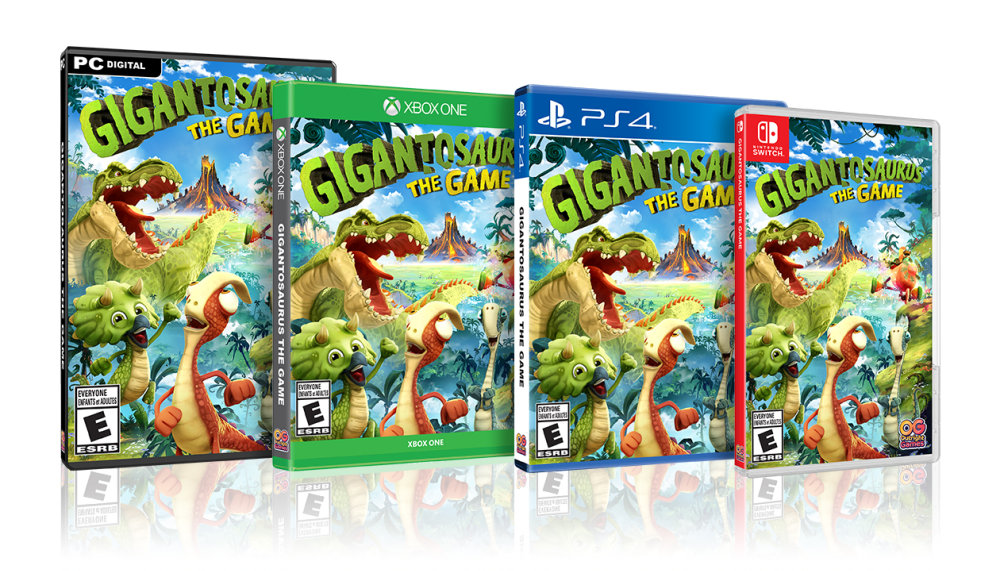 Why do you think Gigantosaurus is able to generate so much licensing interest worldwide?

Well, dinosaurs have fascinated generations of boys and girls throughout the years. But the colorful series also brings a lot of fun, adventure and excitement to its audience all throughout the world. We also took great care with working with all our licensees to create products in all categories that would enable kids to bring the series home with them to create their own adventures! By the way, my own seven-year-old grandson is coming to visit soon, and I have put a new pair of Gigantosaurus pajamas on his bed, ready for him to wear. They’re beautiful! 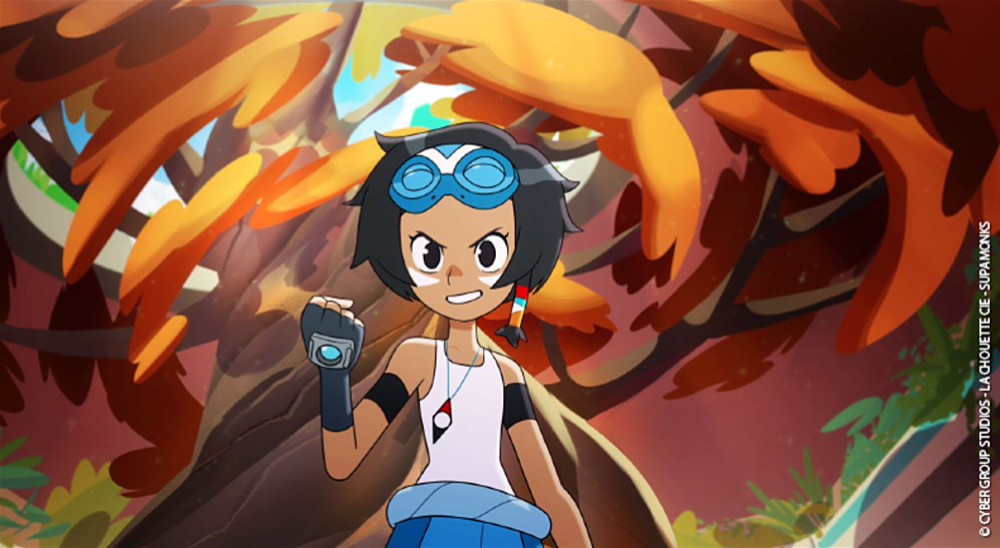