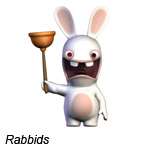 Copyright Promotions Licensing Group (CPLG) has been appointed as non-exclusive licensing agent for the upcoming Rabbids TV series, set to hit airwaves in 2013, in the EMEA region. This deal extends an existing agreement that sees CPLG representing the original Rabbids brand, as well as other Ubisoft hits Just Dance and Imagine, across its network of offices. The new property will also be represented in all CPLG territories, including the U.K., with a master toy partner sought in the first instance and other categories to follow.

The wacky Rabbids were created by Ubisoft’s French studio back in 2006 when they appeared in the Wii launch game Rayman: Raving Rabbids, and have won fans across the world with their silly videogame antics and viral video shenanigans—which have garnered more than 41 million YouTube fans. Ubisoft Motion Pictures will work with the French studios to create a television series as zany as the Rabbids themselves, with a broadcasting deal with Nickelodeon already struck. The network will unleash the Rabbids on its channels worldwide, excluding France where France Television has signed a separate deal for the show. 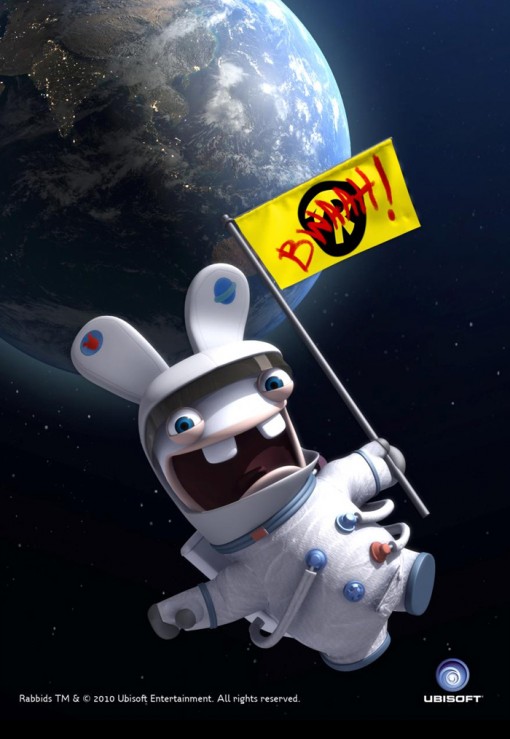