The show has reached more than 1.7 million kids in Spain over the past two years and will, during the second half of 2016, be broadcast by the RTVE’s kids-dedicated channel CLAN TV.

The first two seasons of Zou have been very successful and the TV rights were sold in more than 150 countries around the world in more than 30 languages.

In 2014, the series was nominated at the International Emmy Kids Award.

Cyber Group Studios has announced that there will be a third season of Zou, which will bring the series to 156 x 11 mins. 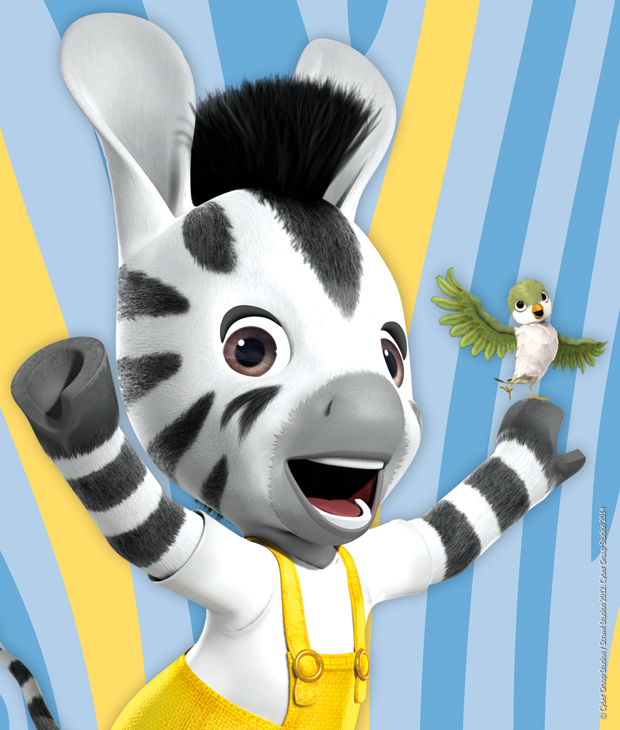