These plans and a preview of 2017’s activities were revealed at CNE’s roadshow in Mumbai on September 20, which welcomed over 200 trade partners as it showcased Cartoon Network and Warner Bros. portfolio of established and future shows, movies and brands. Of note for upcoming properties is the new Ben 10 series, launching locally on Cartoon Network in October, with an extensive new product catalog to be announced thereafter. 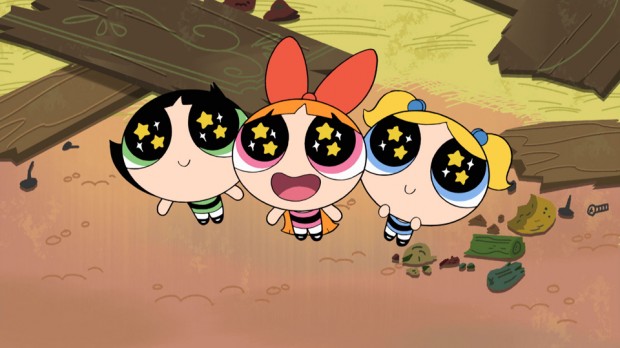