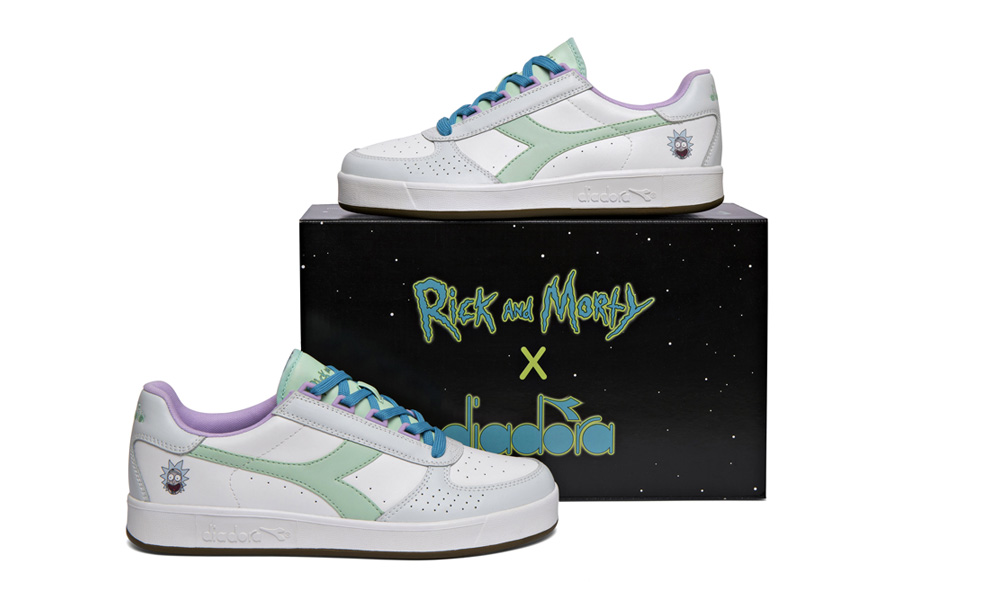 The Diadora X Rick and Morty line of footwear and apparel includes a retro-style track jacket, a hoodie, a t-shirt and two models of sneakers, each sporting the iconic faces of the mad scientist and his hapless sidekick. The color palette for the collection also mirrors Rick and Morty’s usual outfits as well.

Diadora X Rick and Morty launches exclusively at select Foot Locker stores across the globe on November 19 as part of its annual Week of Greatness campaign.

Rick and Morty is the half-hour animated hit comedy series on Adult Swim that follows a sociopathic, genius scientist who drags his inherently timid grandson on insanely dangerous adventures across the universe. Rick Sanchez is living with his daughter Beth’s family and constantly bringing her, his son-in-law Jerry, grand-daughter Summer, and grandson Morty into intergalactic escapades. Can the family survive Rick’s insanity and all the chaos the universe throws at them? 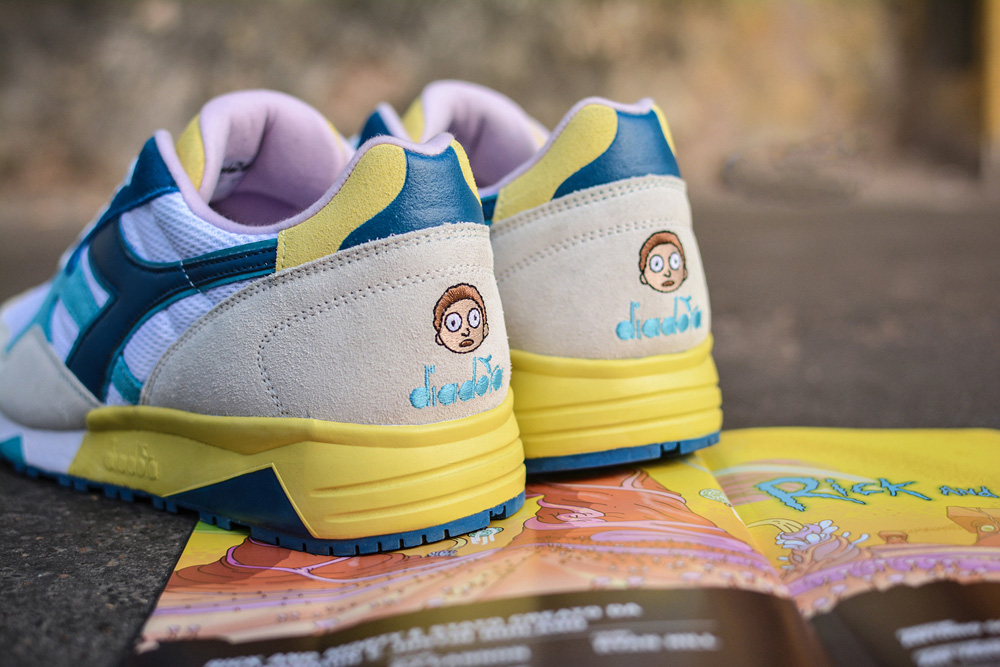 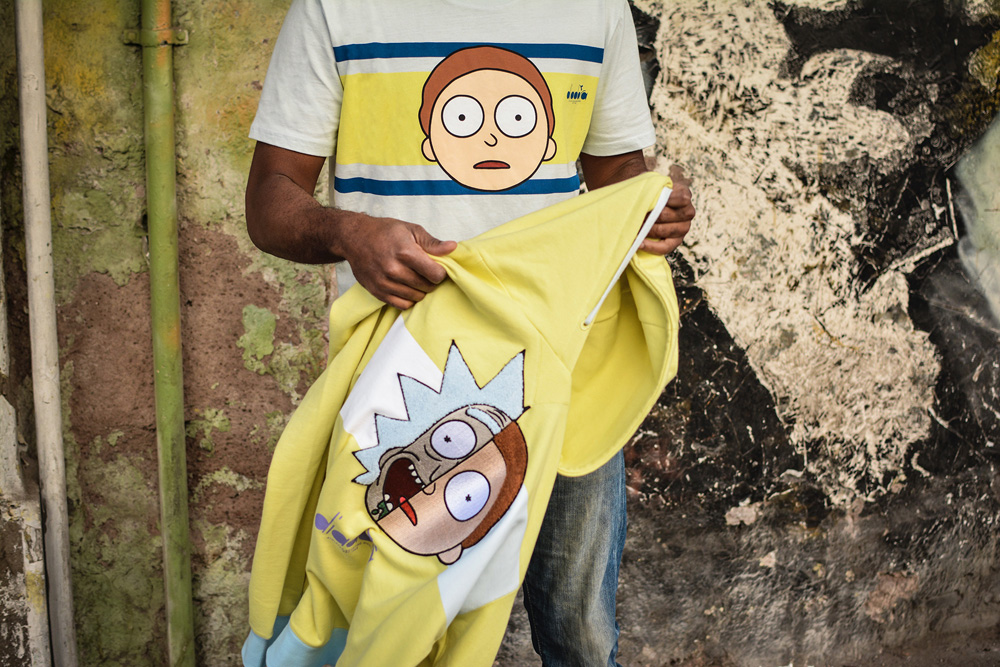