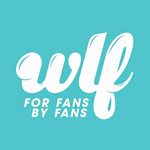 Rebecca Sugar’s intergalactic fantasy-filled adventure-comedy Steven Universe has proven a hit for Cartoon Network since its launch last November, and now fans have a chance to celebrate their love for Steven and the Crystal Gems by submitting their show-inspired designs to a new contest coordinated with WeLoveFine.com. The site is accepting submissions through April 29, and fans will then be able to rate all the designs from May 6 to June 3, with the winners announced in August.

One Grand Prize winner will be selected based on fan ratings and will receive up to $2,000 in cash. Three “Judge Picks” (chosen by series creator Sugar, supervising director Ian Jones-Quartey and background artist/real-life inspiration Steven Sugar) will each receive $300 cash. And one Runner-Up will receive $150. All five winning designs will appear on new, official Steven Universe merchandise available for purchase through WeLoveFine.com.

Steven Universe follows the misadventures of the ultimate “little brother” character who also happens to belong to an elite group of magical guardians of humanity, the Crystal Gems. Steven may not have much control over his powers, but that doesn’t stop him from joining Garnet, Amethyst and Pearl on their adventures and somehow finding a way to save the day. In addition to the fan designs online, the show’s licensed apparel will debut exclusively at Hot Topic stores later this month. 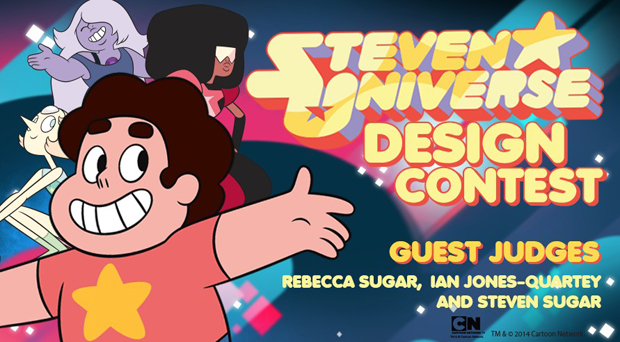