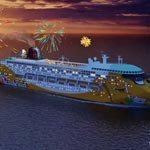 Who wouldn’t want to go sailing with Adventure Time’s Finn and Jake, The PowerPuff Girls, the Bare Bears, and Ben 10? That’s why the folks at Cartoon Network and Oceanic Group are launching a fully-branded Cartoon Network ship, called the Cartoon Network Wave. The 11-guest-deck, 2000-guest CN Wave will make its maiden voyage from its home port of Singapore in late 2018.

While there are many existing projects by Turner’s location-based entertainment team including Cartoon Network-branded restaurants, theme parks, waterparks around the world, this is the first time anywhere that a cruise liner has undergone a full Cartoon Network transformation.

The theming and entire onboard experience of Cartoon Network Wave s inspired by Cartoon Network’s universe of well-loved characters from iconic shows such as Adventure Time, Ben 10, The Powerpuff Girls and We Bare Bears. This includes a variety of diverse entertainment, activity and recreation features, as well as retail and food and beverage options. Cartoon Network Wave will be docked at the Singapore Cruise Centre and will sail to 13 popular destinations in the Asia Pacific region including Singapore, Malaysia, Thailand, China, Taiwan, South Korea, Australia and Japan. Dates and itineraries for its routes around Asia Pacific will be announced in the coming months.

Online bookings for the cruise ship will start later in the year. More details on the booking dates and itineraries will be released on the Cartoon Network Wave website (http://www.cartoonnetworkwave.com). Fans can also subscribe to Cartoon Network Wave’s soon-to-be launched Facebook and Instagram for the latest updates. Check out the video here: https://youtu.be/NBRTanXZTPU 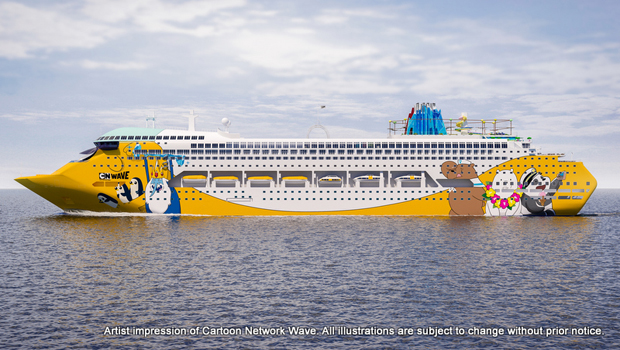 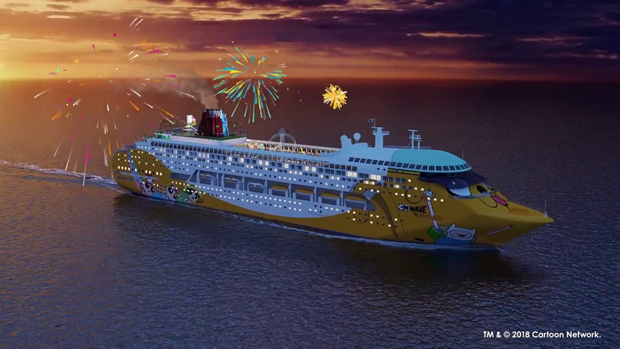 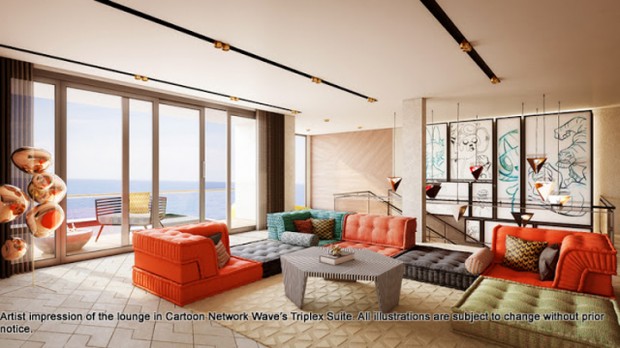