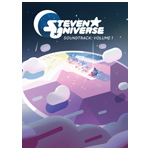 Cartoon Network has responded to fan demand and announced that it will release a digital Steven Universe Soundtrack: Volume 1 album worldwide on Friday, June 2. The collection will feature songs originally heard in the show’s 120-plus episodes, including the iconic theme song “We Are the Crystal Gems.”

“I am so excited about this album that I hardly have the words. We poured our hearts into these songs and now they’re finally collected and stunningly re-mastered by our composers Aivi & Surasshu,” said Sugar.

“I can not say enough about how much I love each of these tracks! But I can say that this is the best they’ve ever sounded! Please blast them! Please sing along! That’s what these are for! If the music of Steven Universe has been a tiny piece of the score of your life, please know that I am so honored. I hope you’ll love this album as much as we loved making it.”

Steven Universe Soundtrack: Volume 1 will be available to purchase in digital music stores, and on all major streaming platforms. A full track will be revealed in the coming weeks, so keep tabs on Cartoon Network’s social feeds for updates. (Twitter @CartoonNetwork, Facebook /CartoonNetwork, Instagram @CartoonNetworkOfficial.)

New episodes of the widely acclaimed Steven Universe will premiere on Cartoon Network this spring. 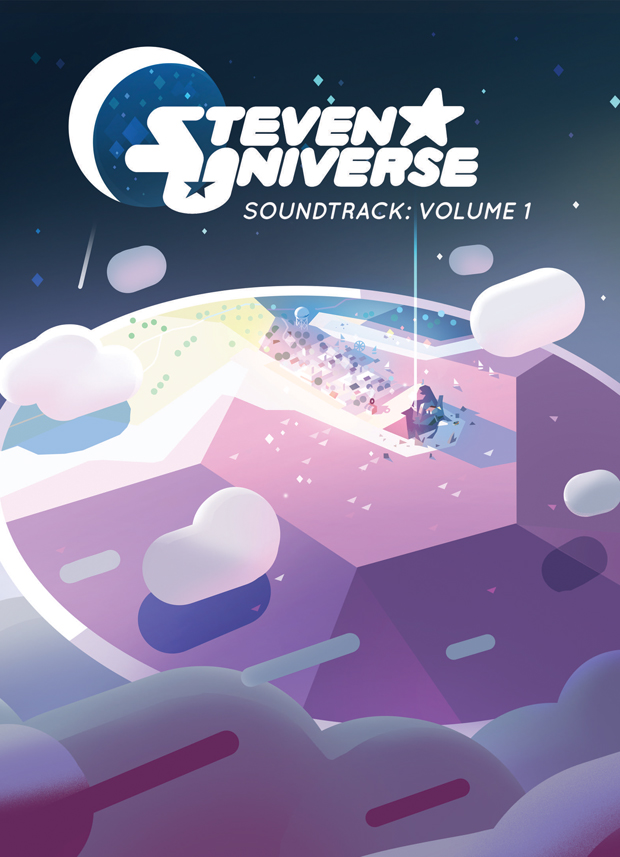