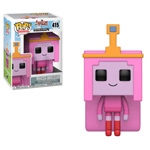 Cartoon Network and Mojang have revealed further details of their Adventure Time – Minecraft mashup today, including the premiere date for the special crossover episode and a limited-edition line of fun consumer products, including collectible Funko POP! vinyl figures and apparel — all based on the hit partnership launched last summer for Minecraft on console, PC and mobile.

Set to debut on air Friday, July 20 at 7 p.m. ET/PT on Cartoon Network — followed by an international rollout — Adventure Time “Diamonds and Lemons” follows Finn the human and his friends as they encounter challenging setbacks and creative triumphs in a new, blockier vision of Ooo. The episode will be available on the CN app and VOD following the TV premiere.

The limited-edition consumer products line will prove that it’s hip to be square, with Funko POP! Figures based on the Minecraft versions of Finn, Jake, Marceline and Princess Bubblegum. The company will also release three different t-shirt designs featuring artwork from the mashup, exclusively for Journey’s Kidz.

Created by Pendleton Ward and produced by Cartoon Network Studios, Adventure Time is a Peabody and Emmy Award-winning animated series that follows the unlikely heroes Finn the human and Jake the dog as they quest across the mystical Land of Ooo, fighting or befriending its colorful inhabitants. 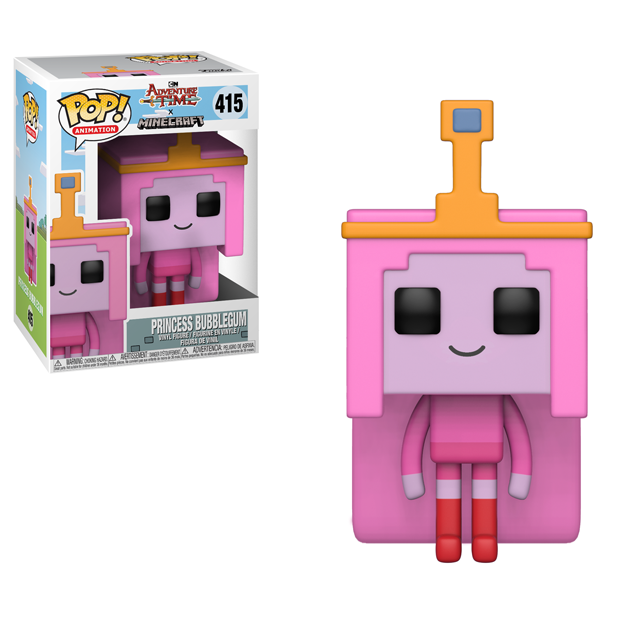 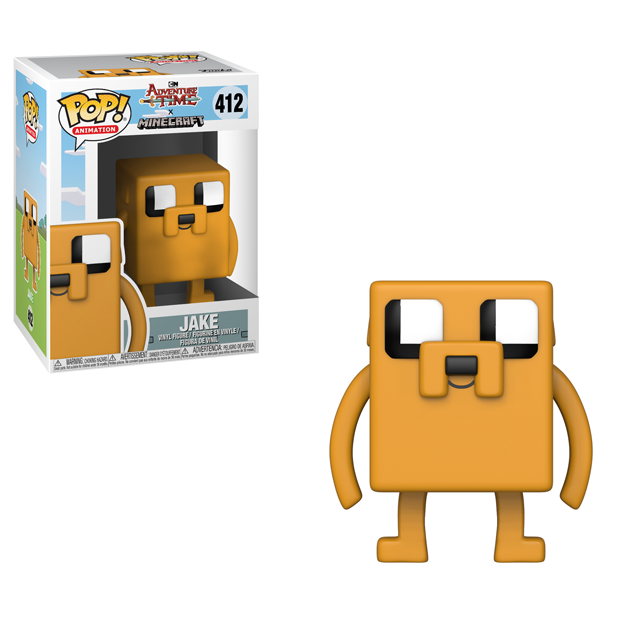 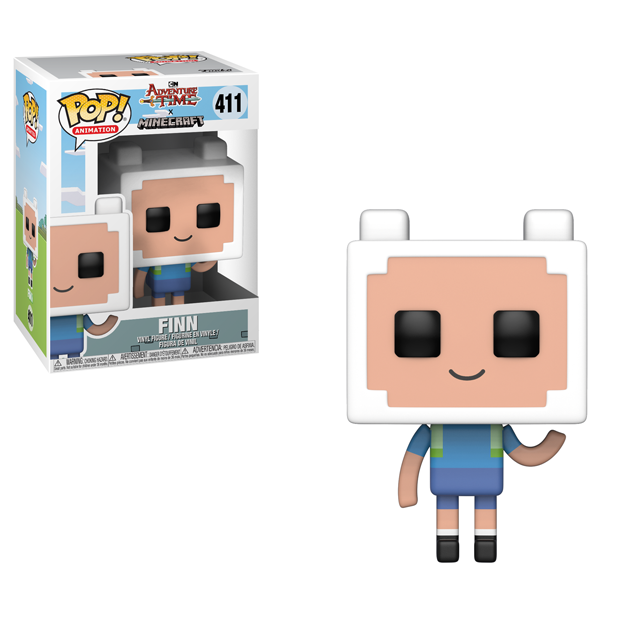 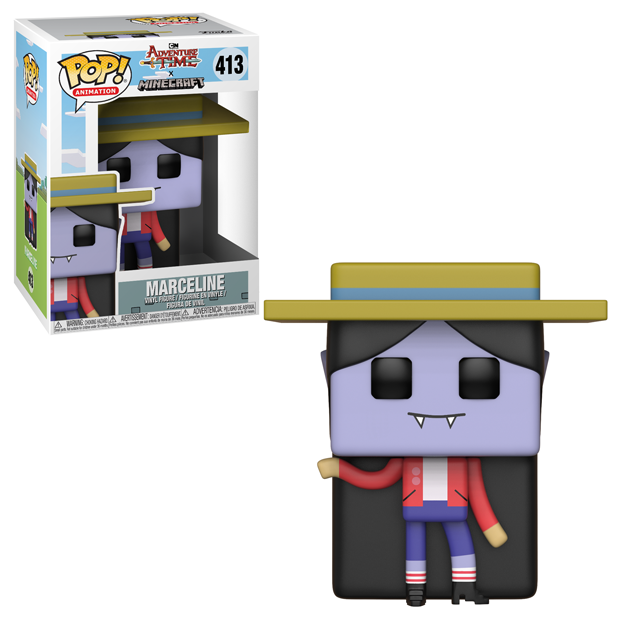