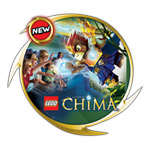 LEGOLAND Florida has announced a new park extension coming to the LEGO themed land this summer. Joining the park’s 50-plus rides, shows and attractions for kids 2-12 and their families will be World of Chima—based on the new LEGO product line Legends of Chima and presented by Cartoon Network.

This expansion will be one of the centerpieces of the new LEGO Chima brand, which already includes a major LEGO product line, a new CG-animated television series set to air on Cartoon Network and multiple interactive video games and apps. As the presenting partner, Cartoon Network will have a major presence in the park during the summer months and beyond. In addition, Cartoon Network will have screens placed around the park that will consist of other content from the network including the hit original series, Adventure Time. The Legends of Chima series will focus on the highly-advanced animals that live in the magical land of Chima. The stories of those who understand the true nature of the Chi, as well as those who try to conquer it, will be told throughout the season.

The World of Chima attractions will include a highly interactive water ride called Quest for CHI, which invites families to join the Lion Tribe in an epic battle to recover the stolen CHI orbs by boarding a watercraft armed with water cannons as the ride takes them on a journey through the animal tribe habitats of the land of Chima. Visitors can then try their hand at the Speedorz Arena, where multiple players build their LEGO Speedorz and compete to win CHI by participating in group challenges and competing in a series of obstacles. A new 4D movie, The LEGO Chima 4D Move Xperience, will bring characters to life on the big screen. Kids will be able to meet Laval the Lion Prince and Cragger the Crocodile King at daily character meet-and-greets. And guests can take advantage of the largest supply of LEGO products in Central Florida by taking home Legends of Chima sets and Speedorz.

For the most current information on LEGOLAND Florida and to purchase tickets, visit www.LEGOLAND.com. 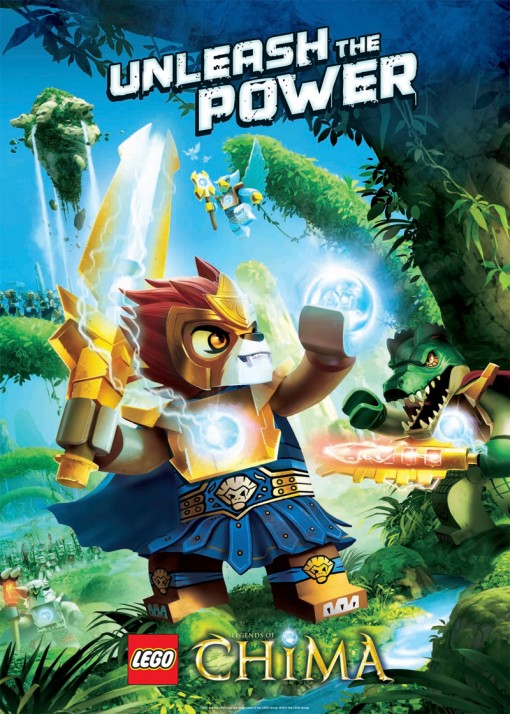 The Legends of Chima