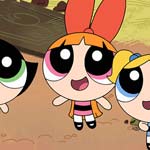 Can you believe Blossom, Bubbles and Buttercup have been saving the world before bedtime for two dang decades? Well, you better believe it, because Cartoon Network is making big plans for The Powerpuff Girls 20th anniversary, kicking off next month and continuing into 2019. The heroic tots we first met in November 1998 when Craig McCracken’s original series launched will be celebrated with a global rollout of new episodes, events and consumer products (and Bliss is invited, too).

Currently in season two of the rebooted series, which arrived in 2016, the show has been a pop culture sensation for years and is one of Cartoon Network’s most enduring and top-grossing brands of all time. The new series won a 2017 Gracie Award (recognizing high-quality programming for girls and women) and has played an important role in CN’s commitment to STEAM education, with special episodes and tie-in programs designed to inspire kids to learn to code — including Google’s Made with Code GIF: The Powerpuff Girls, and Scratch from the MIT Media Lab.

PPG has generated more than $2.5 billion in retail sales since its original debut. Over the decades, Cartoon Network has teamed with more than 150 global licensing partners across toys, apparel, publishing and themed entertainment, among others. These have included: designer Jeremy Scott and Moschino on a global fashion collaboration that was launched in 2016, Hot Topic, C & A Department Store, Miniso, El Corte Ingles, Reserved, TVOE, Fyodor Golan, Saucette, Bizuu, Peripera and 7.Modifier, along with Spin Master, McDonalds, Ferrero, Cold Stone Creamery, IMG Worlds, Cartoon Network Amazone, Live Nation, Hachette and many more. 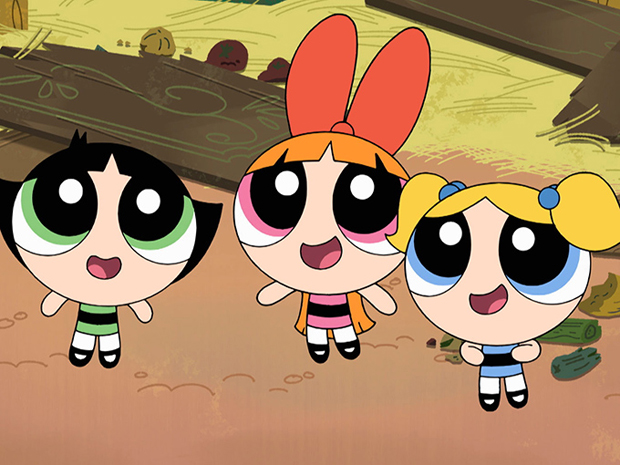