Cartoon Network has partnered with Titan Comics to bring its popular animated series to the page in reimagined comic book adventures, in the UK for the first time. The first run of collections are available in stores now, starting at £10.99, or though titan-comics.com.

Adapted from CN’s first-ever original animated miniseries, Over the Garden Wall is written by series’ creator Patrick McHale, with art by Jim Campbell, and follows two brothers trying to find their way home and encountering adventure at every turn.

Webcomic creator Frank Gibson (Gumball, Adventure Time, The Simpsons, Tiny Kitten Teeth) is writing the comics expansion of The Amazing World of Gumball, with art by Tyson Hesse (Bravest Warriors, Sonic the Hedgehog, Megaman, Invader Zim , Boxer Hockey) — bringing Gumball and his zany community to comics for the first time in the country.

Getting even more delightfully nonsensical is Uncle Grandpa — which Titan describes as a cross between MAD magazine’s Don Martin, a Tex Avery cartoon, Gary Larson’s The Far Side and “an aardvark dressed as a clown riding a unicycle.” 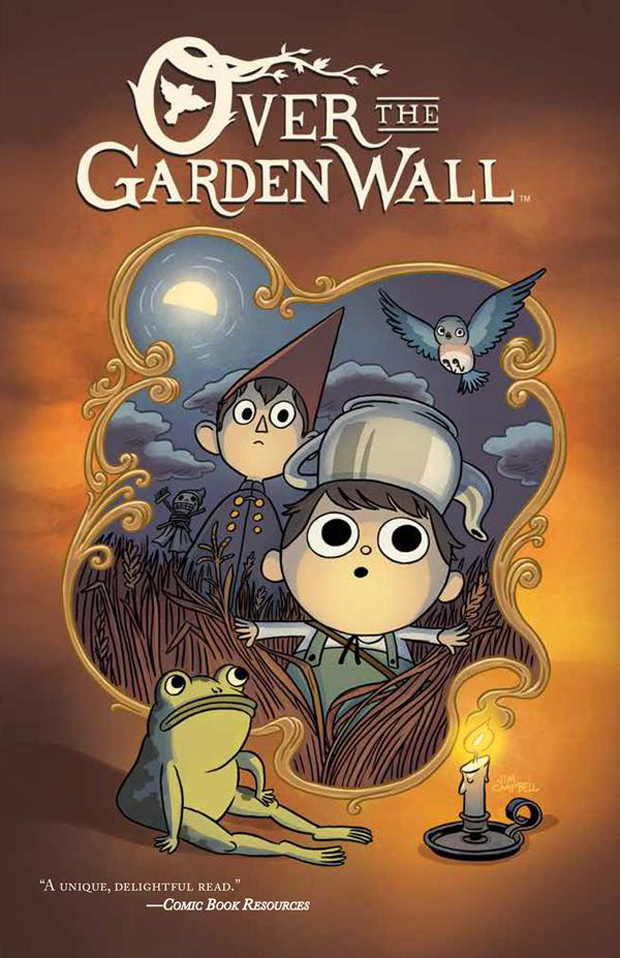 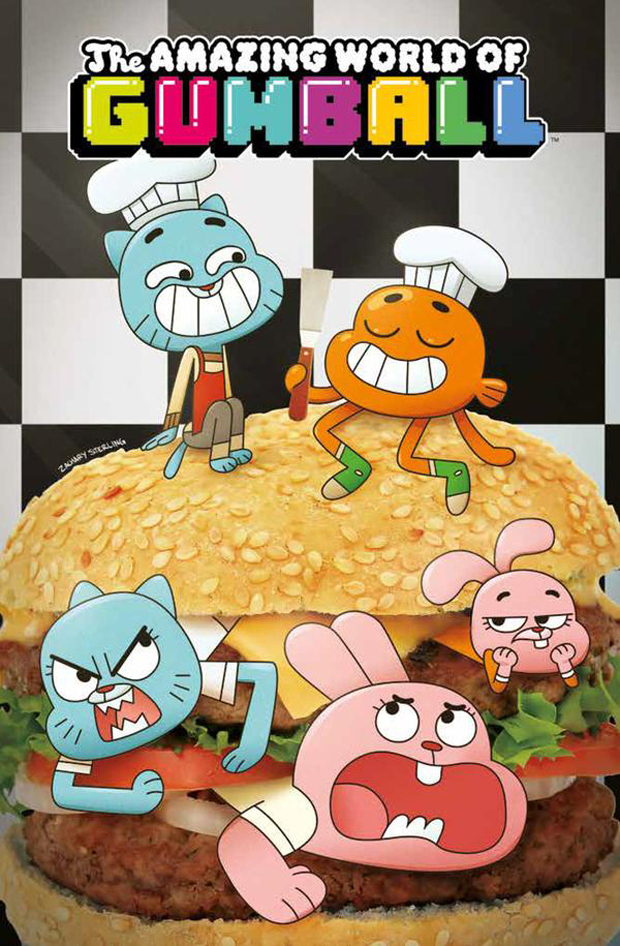 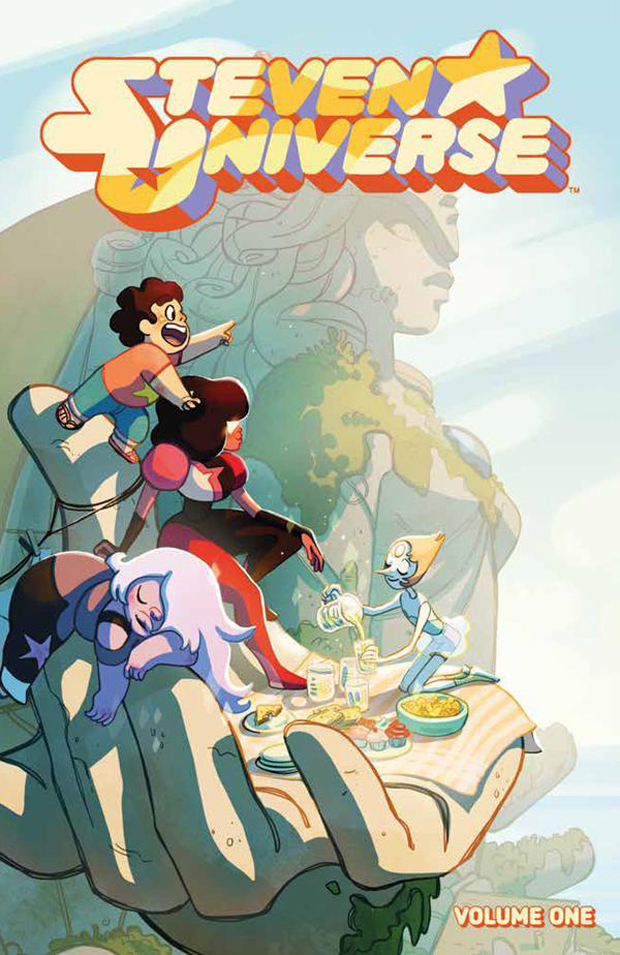 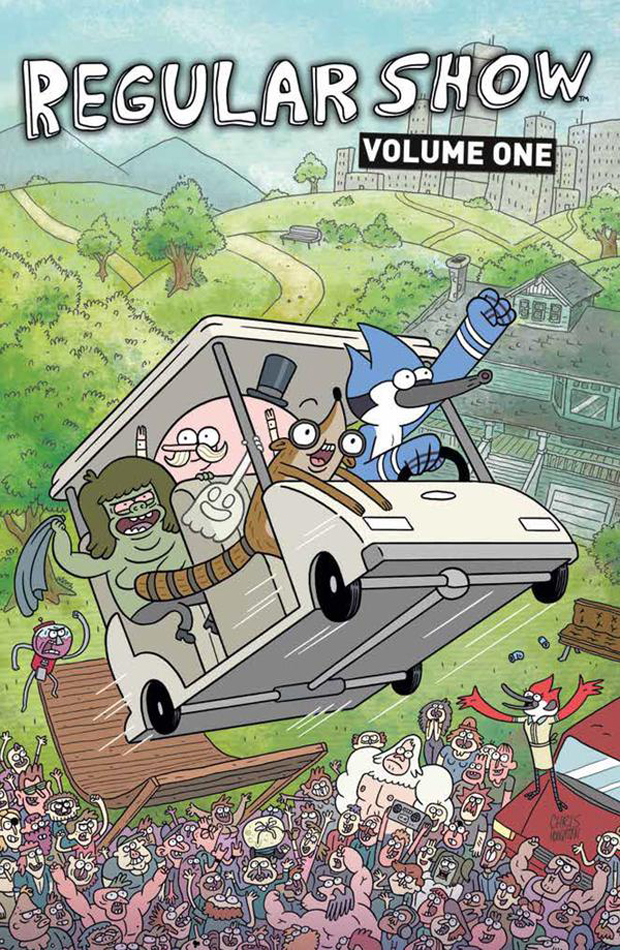 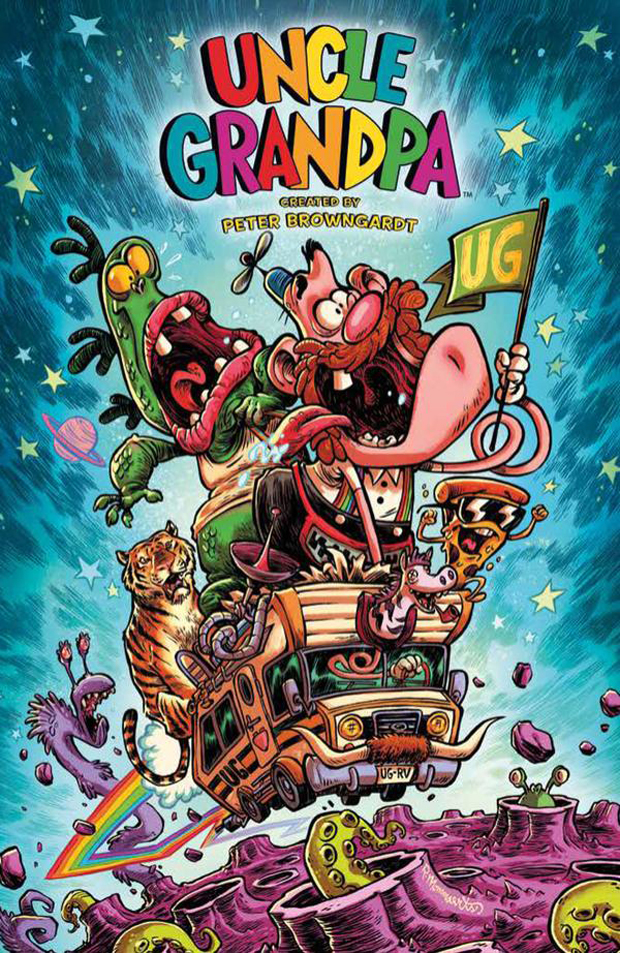