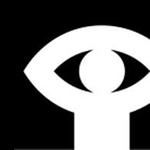 The National Film Board of Canada is launching a new iPad app, based on the films of Oscar-winning animator Norman McLaren. Some of the influential director’s works have been converted into an app which allows users to incorporate the same creative tools and techniques he used to create their own films. The app mimics the methods and constraints that were available to McLaren in his day, while exploiting the potential of digital technology and the iPad in original ways.

Scottish-born, Canadian animator and film director (1914-1987) is widely regarded as a pioneer in the world of animation and filmmaking, especially drawn-on-film animation, visual music, abstract film, pixilation and graphical sound. He won the Oscar for the Best Documentary in 1952 for Neighbours, a Silver Bear for best short documentary at the 1956 Berlin International Film Festival Rythmetic and a 1969 BAFTA for Best Animated Film for Pas de deux.

You can check out the trailer to the app here: www.nfb.ca/film/mclarens_workshop/. 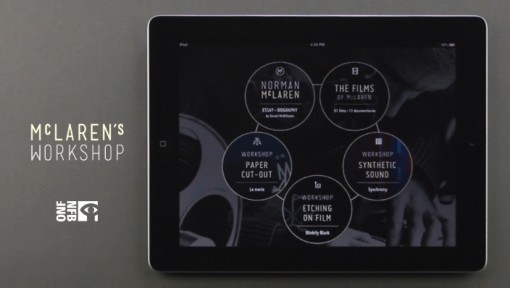