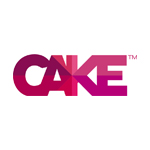 Lisle International in the U.K. and Eire and The Fusion Agency in Australia will be tasked with seeking out licensing partners in all core categories. They will begin by introducing the property to interested companies at the London and Nuremberg Toy Fairs at the end of January.

Based on the books from author S.A. Wakefield and illustrator Desmond Digby, Bottersnikes and Gumbles is a 52 x 11 CG comedy series aimed at kids 6-9. It follows three Gumble heroes — Tink, Bounce and Willi — who can squash and stretch into any imaginable shape. They love to “gumble” all day long, enjoying crazy, stretchy capers around their junk valley while avoiding their stinky, grumpy, lazy neighbors the Bottersnikes.

Bottersnikes and Gumbles is a Netflix original series produced by CAKE, Cheeky Little Media and Mighty Nice Productions, co-produced with CBBC (UK) and Seven Network (Australia). Already airing on Seven, the show will launch on CBBC in July, with global Netflix premiere scheduled for this year in all markets excluding Australia and UK, which will join in 2016 and 2017, respectively. 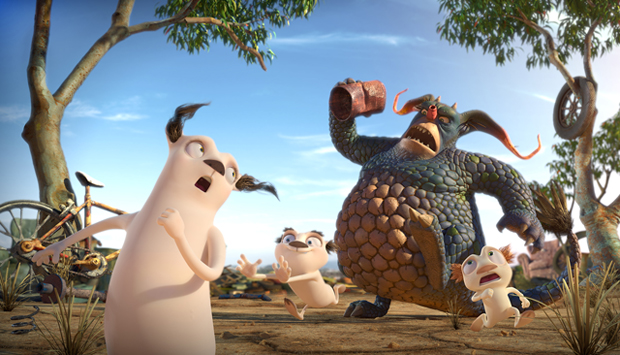