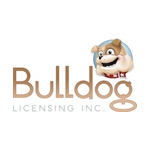 U.K. agency Bulldog Licensing is bringing a strong and diverse portfolio of brands to the Licensing Expo in Las Vegas this month. Attendees and potential partners are invited to check out opportunities for Shopkins, Garfield, EA Games properties, Angry Birds and Yo-Kai Watch at the company’s stand, E214, June 21-23.

Shopkins are cute little characters that live in Shopville. There are hundreds to collect, including a few ultra-rare special characters, and they are sold inside adorable little shopping bags. More than 200 million characters have been sold, over 59 million views have been recorded on Shopkins YouTube channel and fan videos featuring Shopkins have recorded more than 360 million views.

Garfield is the instantly recognizable cartoon cat featured in over 2,100 newspapers across the globe. The portly feline holds the Guinness World Record for the most syndicated cartoon strips and is responsible for book sales in excess of 135 million copies to date, two feature-length live-action films, and three CGI animated movies – as well as thousands of lines of licensed merchandise.

EA is one of the biggest games companies in the world and is behind major franchises that have dominated the digital landscape for years. These include Battlefield – the epic first-person shooter that boasts more than 50 million players worldwide; Need for Speed – the car racing series that is one of the most successful game franchises of all time; and SIMS – the life simulation games that have sold over 150 million copies since the first title launched in 2002.

Angry Birds is the mobile game that – through a mixture of simple yet addictive gameplay, striking graphics and low prices – is a global phenomenon. The various games in the franchise, from the original through to Angry Birds Star Wars and Angry Birds 2, have been downloaded over three billion times in total and Angry Birds is now a massive property with a reach across the generations. The brand also has nearly 26 million Facebook followers, whilst the Angry Birds cartoon series boasts two billion YouTube views and five billion views through the Toons TV site. The Angry Birds Movie, recently released, boosts the brand’s profile even further.

Yo-Kai Watch is the hit anime that follows an average boy, Nate, who gets a special watch empowering him to discover mysterious beings called “Yo-kai.” Yo-kai are everywhere, causing little nuisances in our daily lives. Each time Nate needs to solve a problem – a problem often caused by another troublesome Yo-kai – he uses his watch to call upon a friendly Yo-kai to aid him. The anime series has already enjoyed huge success in Japan, where it dominates the television, merchandise, gaming and toy markets, generating retail sales of over €2 billion in less than two years. 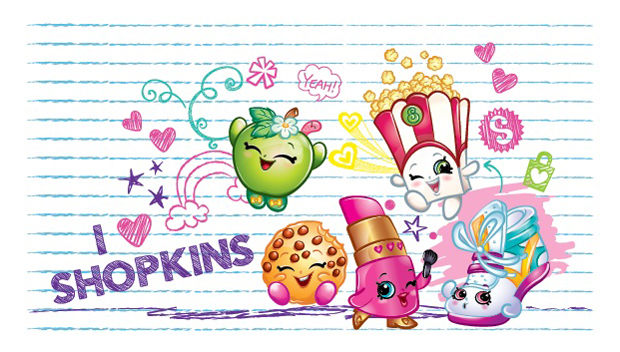