Spain’s BRB Internacional has announced its planned for the Brand Licensing Europe event to be held in London Oct. 18-20. The company will be presenting the first licensed products from its series Kambu. BRB will also announce the European television premiere of its Canimals show, and will showcase new developments surrounding the many Cartoon Network properties it manages in Spain and Portugal like Generator Rex. 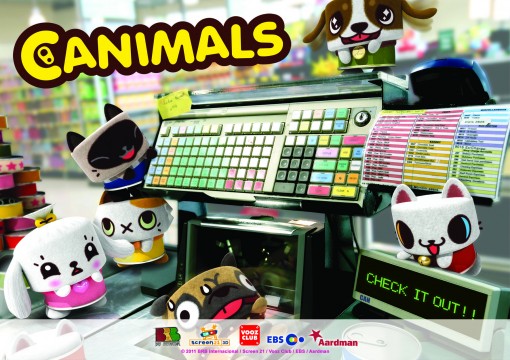 Kambu (52 x 7) took home the MIP Jr. Jury Prize in 2009 for Best Preschool Series—the show stars a loveable mail dog who is all heart and a total disaster. Products based on the series that BRB will be presenting include everything from traditional stuffed toys to MP3 and USB articles. Canimals (52 x 7) follows the fun-filled adventures of little critters shaped like cans as they discover the world around them. BRB will confirm Canimals’ European TV debut at BLE. The property has Tommy as its Master Toy licensee in Europe which is working on a Canimals product launch. 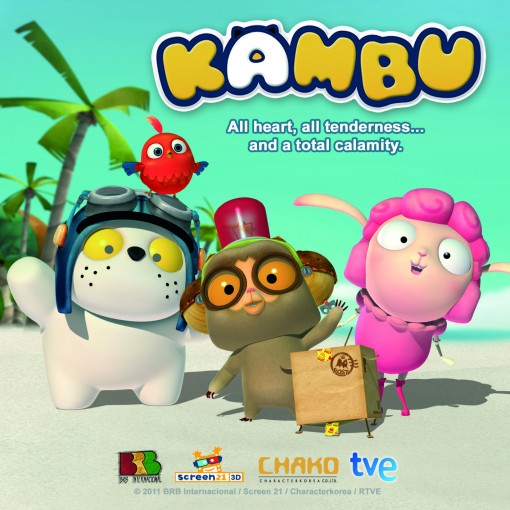 Among other announcements, BRB will present products for the Spanish market based on Cartoon Network’s Generator Rex, one of the newest Turner CN Enterprises licenses. Master Toy Mattel launched the toy line in September in Spain, and Activision’s videogame take, Generator Rex: Agent of Providence will hit the country in November. 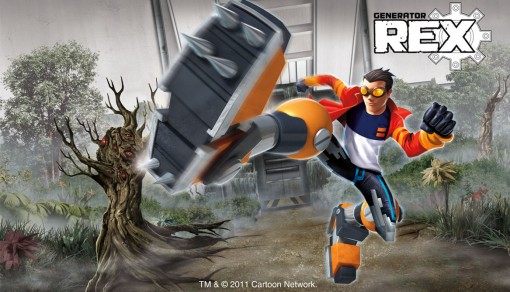