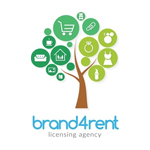 German brand management company m4e has tapped Moscow-based brand4rent as Russia and CIS territories agent for preschool property Wissper. “Wissper is traveling the world. After major markets such as the U.S. and Latin America, we are confident that the appeal of the brand will also attract girls in the Russian Federation territories,” said m4e head of licensing Bernd Conrad in the announcement.

In addition to handling media distribution deals for the CG animated series, brand4rent will represent the brand’s licensing and merchandising interests in the region. The consumer products program will be lead by master toy partner (EMEA) Simba Dickie Group.

Produced by Absolutely Cuckoo with m4e, Telegael, Discreet Art Productions and Bastei Media, Wissper centers on a young girl who has the ability to communicate with animals and help them solve their problems. 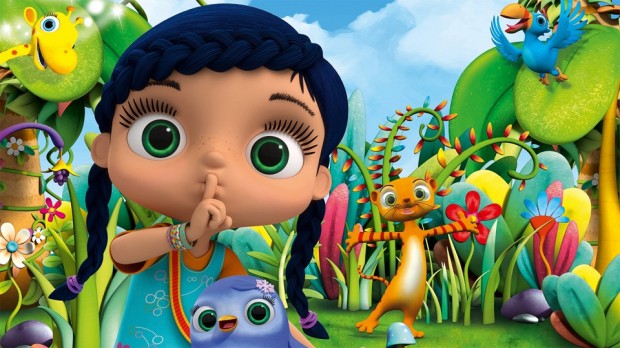