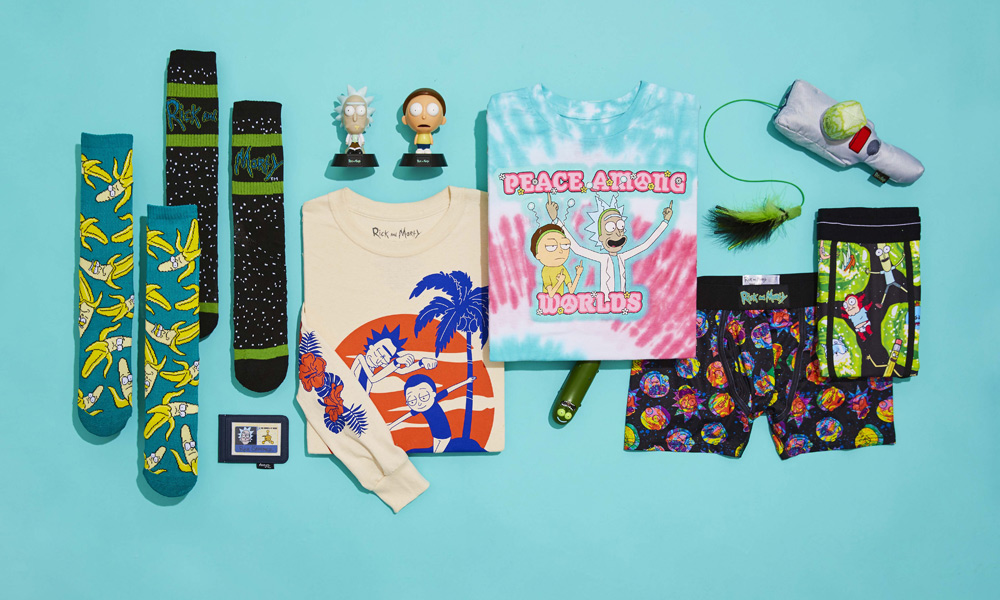 Just in time for the premiere of the highly- anticipated fourth season of Rick and Morty on Sunday, November 10 on Adult Swim, BoxLunch is releasing a curated collection of mer​chandise including apparel, home goods, games, accessories and even products for your pet!

To make the celebration even more epic, BoxLunch has teamed up with emerging electric vehicle brand Super73 for an out-of-this-multiverse sweepstakes giving fans the chance to win a custom electric motorbike inspired by the series’ title characters.

From November 4 to 17, fans can enter the Rick and Morty x BoxLunch x Super73 sweepstakes for an opportunity to win one custom Rick S1 Electric Motorbike or one custom Morty Z1 Electric Motorbike. Featuring the signature colors of their respective characters and artwork from memorable episodes of the show, the Rick and Morty e-bikes are 1-of-1 designs that can only be won through www.boxlunch.com/rickandmortysweeps. 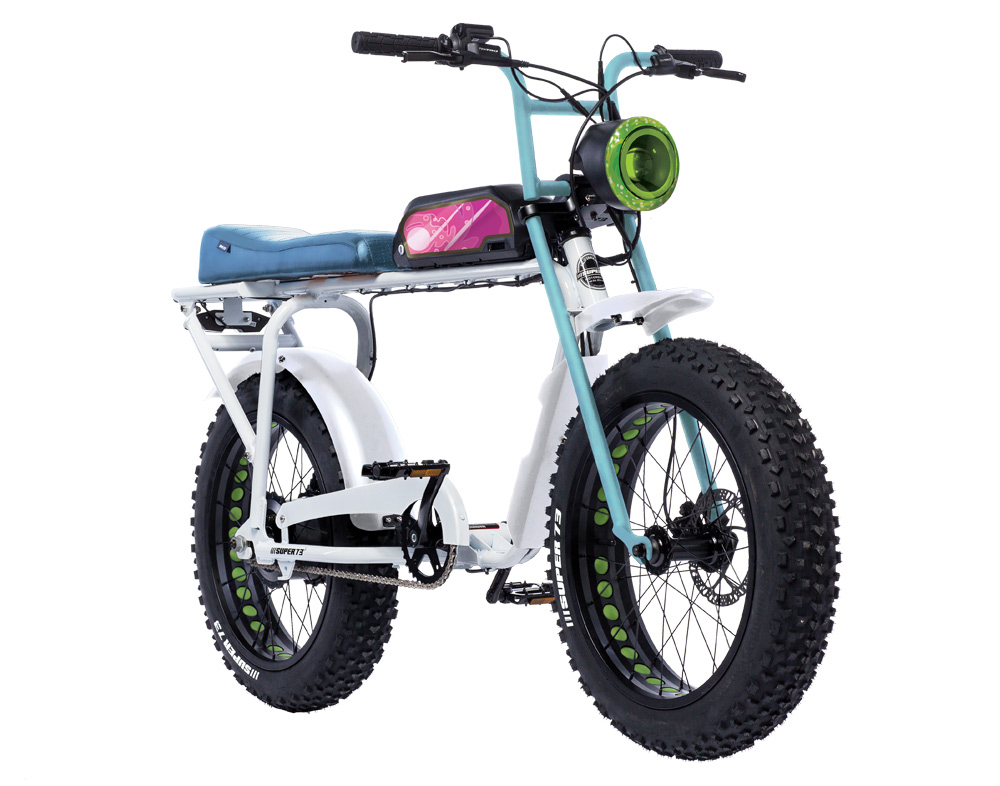 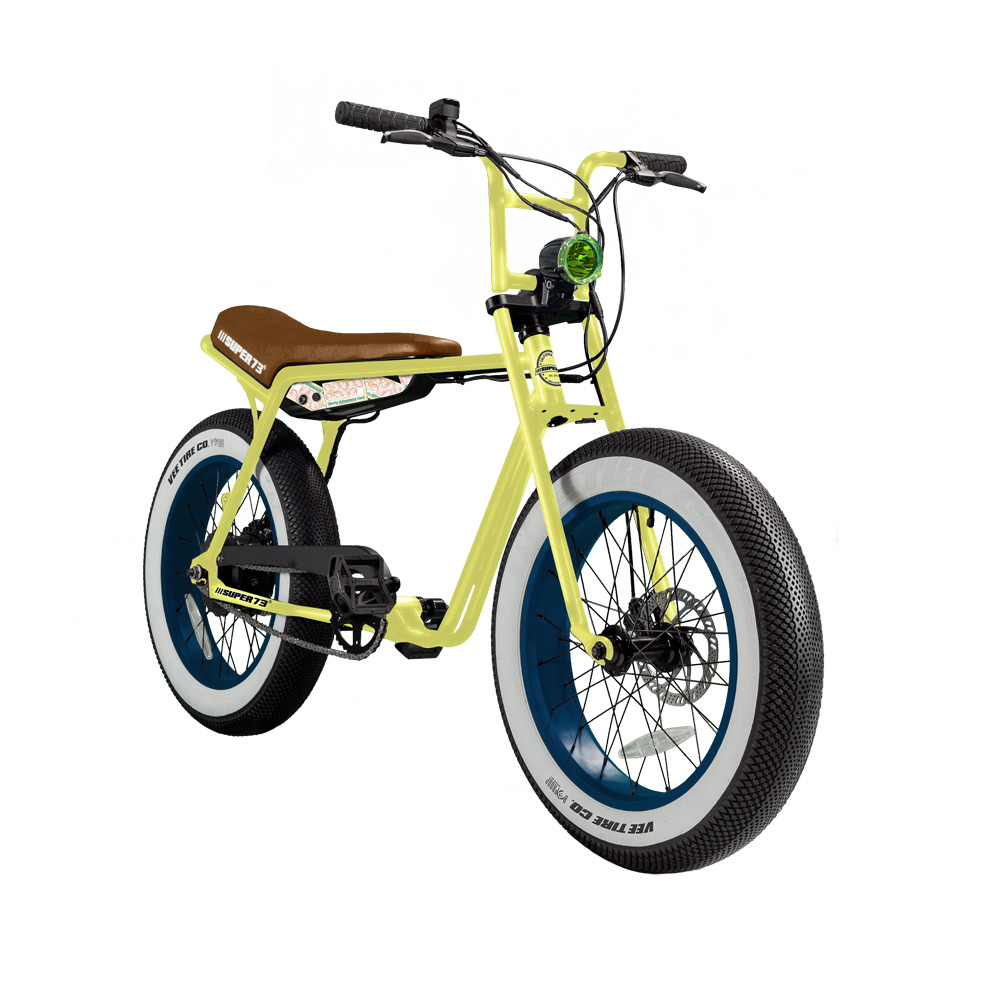 BoxLunch, a cause-driven pop culture retailer, offers a wide range of officially licensed products – from apparel and accessories to collectibles and home goods – from some of the world’s most iconic brands. Connecting the passion of fandom with the spirit of philanthropy, BoxLunch donates a meal to a person in need for every $10 spent in-store or online through their partnership with Feeding America. 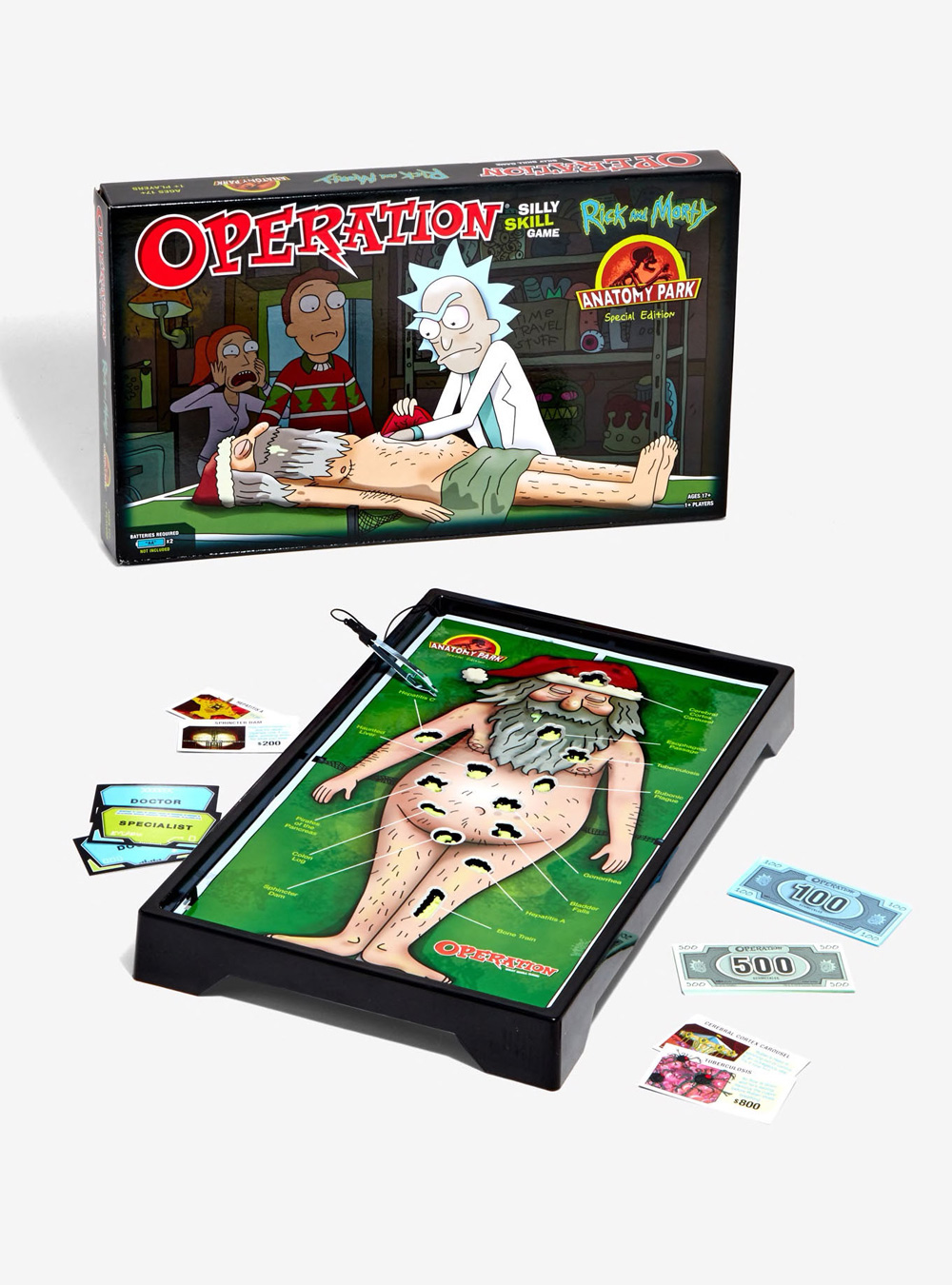 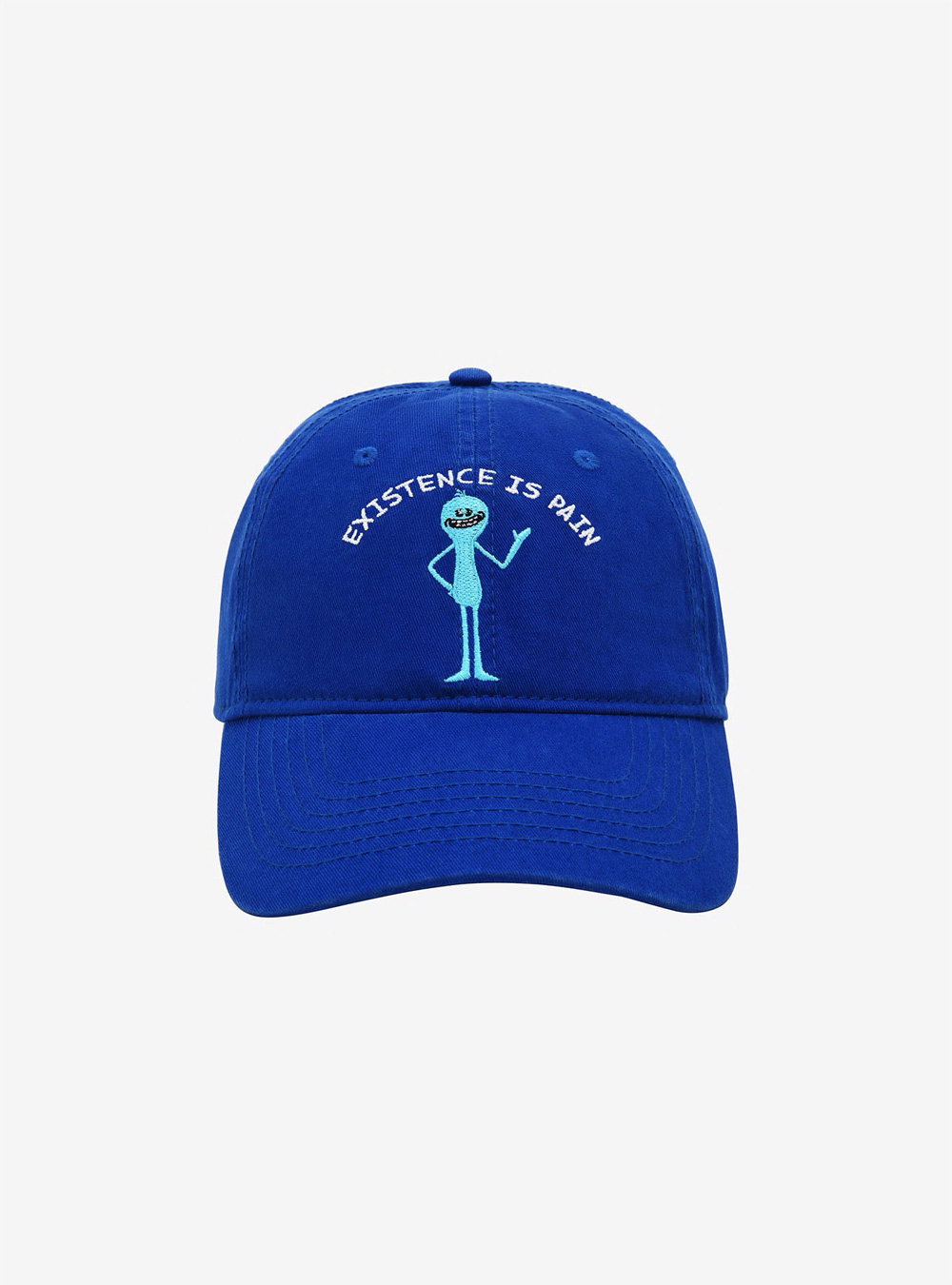